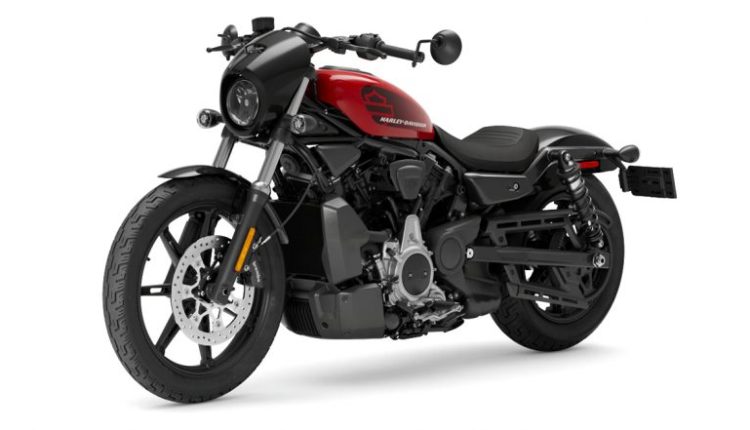 Harley-Davidson, the American motorcycle maker, officially launched the Nightster bike in India starting at Rs 14.99 lakh (ex-showroom). The Nightster is a toned-down version of the Sportster S. It is built on light chassis and based on the same platform as that of the Sportster S. Harley Davidson Exits From India Market Due to Low Sales: Report.

Harley-Davidson Nightster comes with a typical cruiser silhouette, an under-seat 12-litre fuel tank, round LED headlights, a rider-only saddle, a large fender, a teardrop-shaped airbox and a wide handlebar.

It is equipped with a 975cc liquid-cooled, V-twin Revolution Max engine that produces a power of 90hp and a peak torque of 95Nm. The engine is mated with a 6-speed gearbox.

The Nightster motorcycle also gets disc brakes on both the front and rear wheel, dual-channel ABS, ride-by-wire throttle and traction control. It has three modes – Road, Rain and Sport. The suspension is handled by a 41mm Showa “Dual Bending Valve” telescopic fork and twin shock absorbers at the rear end of the motorcycle.

(The above story first appeared on Scoop Buddy on Aug 11, 2022 12:12 PM IST. For more news and updates on politics, world, sports, entertainment and lifestyle, log on to our website scoopbuddy.com).