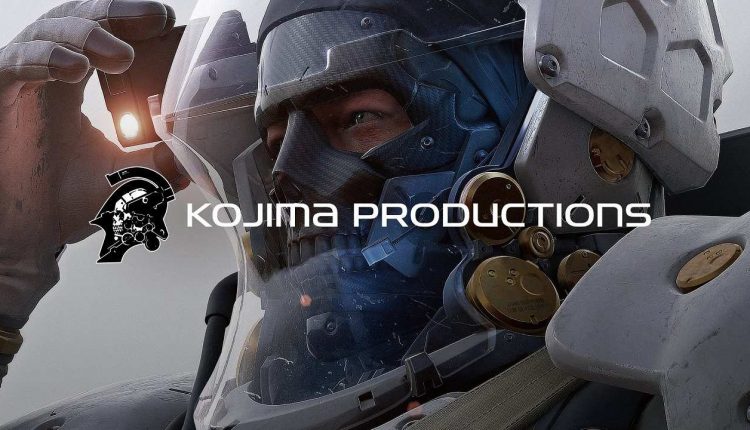 As if making critically acclaimed and financially profitable games was not enough, Hideo Kojima is now looking at jumping headfirst into the world of TV and film. His company, Kojima Productions is now creating a special division that will focus on TV shows, music and films. Kojima has been a true auteur in the world of gaming, delivering hits such as the Metal Gear Series, P.T and Death Stranding. His games have always been rather unique and always give the player something to think about. Who knows how this new venture will fare, but one thing we do know is that whatever Kojimal comes up with, it will definitely be interesting.

#KojimaProductions are proud to announce that a new business division will be opening in California, USA.
This will explore opportunities beyond game development into film, television and other forms of entertainment.
Read more: https://t.co/fWUGl1OwPw pic.twitter.com/8dcl7STIQL
— KOJIMA PRODUCTIONS (Eng) (@KojiPro2015_EN) November 22, 2021

The announcement was made on Twitter on Monday. The company has said that it will be opening a new business division that is based in Los Angeles. The main aim, as of now, seems to be bringing the creations of Kojima to a live-action setting. In a statement to the media, Riley Russell stated, “ The team has as its charter, the goal of expanding the reach and awareness of the properties now under development at Kojima Productions, and to make them, even more, a part of our popular culture. Although we are a global organization, the new business development team will be centred in Los Angeles, CA. We are truly excited and looking forward to working with the very best entertainment talent we can, across all of the entertainment industries.”

Kojima is no stranger to the world of Hollywood and filmmaking as he’s been involved with everyone from Guillermo Del Toro to Mads Mikkelsen. So, it’s not like he’s walking into a completely unknown industry. As for what the studio will be working on first, there is no word on that as yet, but we do know that there is a Metal Gear Solid live-action film in the pipeline. What do you guys think of Kojima’s newest venture?