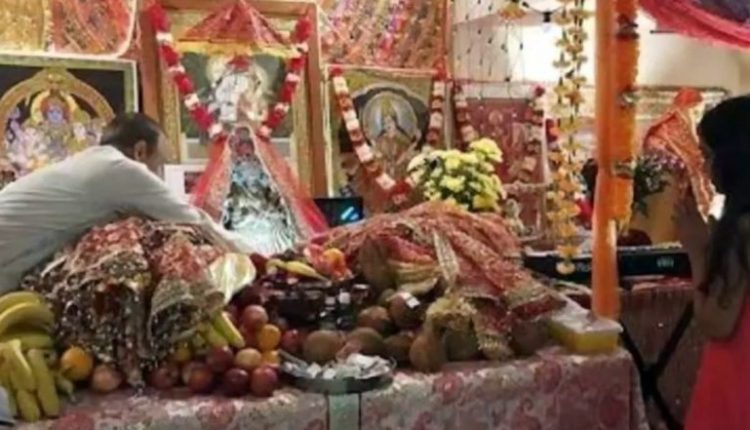 Hindu Priest Pandit Rajesh Kumar Refuses To Move Out of Temple in Afghanistan; Says ‘Will Consider It My Seva Even if Taliban Kill Me’

Amid the ongoing turmoil in Afghanistan, many people in the country have chosen to flee in fear of the new Taliban regime. But there are still a few who have chosen to stay back. A Hindu priest Pandit Rajesh Kumar of the Rattan Nath temple has refused to flee out. He is probably the last priest who is living in Afghanistan and has firmly denied his decision to move out from the capital city, Kabul.

There have been several Hindu communities requesting him to move out of the capital by extending their support by arranging his travel expenses and stay. But Pandit Kumar has denied the help stating that he will not abandon the temple. He further stated that the ancestors of his family have been serving the temple for centuries and he will not abandon it. He added saying that if the Taliban killed him, he would consider it as his ‘seva’ to the temple.  Afghanistan Crisis: Indian Air Force Evacuation Flight C-17 Returns to India From Kabul With Personnel and Equipment, Say Sources

#Kabul‘s #Hindu priest of Rattan Nath Mandir, Pandit Rajesh Kumar, refuses to abandon his temple & leave, “My ancestors served for hundreds of years. If #Taliban kills me, I’ll consider it seva.” This took me back 500 years, when some of our ancestors must have made same choice🙏 pic.twitter.com/8gdMVZwHZb

Countries like India, US and UK have extended their support by evacuating people, soldiers and diplomats from Afghanistan. However, India initiated an emergency visa service for people who are moving out from the war-torn country. India started an electronic visa called ‘e-Emergency X-Misc Visa’ to fast-track visa applications to enter India. Afghanistan Crisis: India To Facilitate Repatriation of Afghan Sikhs and Hindu Communities Who Wish To Leave the Country As Taliban Takes Over

The people of Afghanistan, in a desperate attempt to leave the country, are trying to run away and take refuge and settle in other parts of the world. Images and videos of people running at the Kabul airport displayed a tearful situation as people vulnerably have left behind their property, homes and well-being for the sake of their lives. By capturing Kabul, the Taliban has taken control of most of the provinces in the country. The people were left helpless after President Ashraf Ghani fled away to Tajikistan over the weekend.

(The above story first appeared on Scoop Buddy on Aug 17, 2021 05:16 PM IST. For more news and updates on politics, world, sports, entertainment and lifestyle, log on to our website scoopbuddy.com).

Is the Realme GT the most affordable Snapdragon 888 phone? Here’s what you need to know

TMC Sets Eyes on Tripura Polls, Rivals Question Whether it Will Manage to Make Inroads