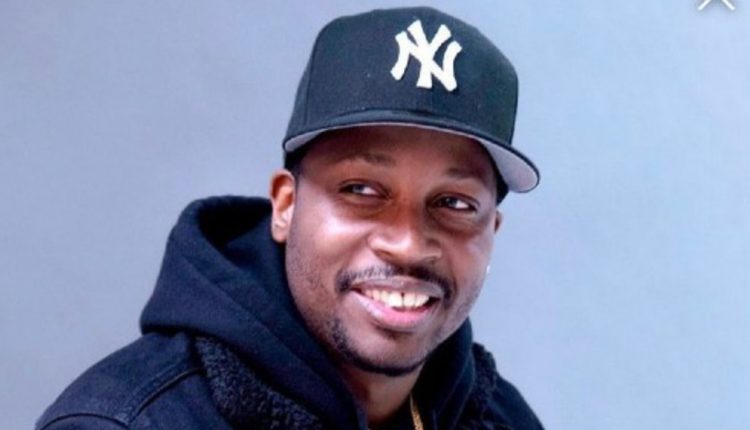 Seany Sean is a charismatic rapper poised to take the music world by storm. His music contains robust lyrics, melodic beats, and hooks that will stay stuck in your head for days! Seany Sean infuses his music with the flavor and spirit of his hometown Harlem, NY. He embodies the essence and the true grit of his borough.

Equally important, the Harlem native uses his lyrics to vividly bring stories of his hometown’s gritty streets to life. However, instead of only focusing on the negative, he also paints a picture of pride and dignity. Seany Sean is a beacon of hope for many in Harlem and beyond and he carries his city on his back.

With uncensored emotion, hard-hitting beats and honest melodies, Seany Sean’s music tells the story of a unique path. From tragedies and heartbreak to glory and triumph, he takes you on an inspiring journey. Seany Sean is not focused on trying to impress foes, competitors or haters. He’s just focused on relating to true Hip Hop fans. His goal is to become the people’s CHAMP!

Big L is one of his biggest inspirations. Seany Sean’s philosophy is “never forget where you come from.” The rising rap star is currently riding high and making an impact with his latest single entitled ““Blank’n Out.”  The song is a hard-hitting street anthem with a catchy hook, top notch production and raw lyricism. His full project “Give Me A Reason” is available on all streaming platforms.