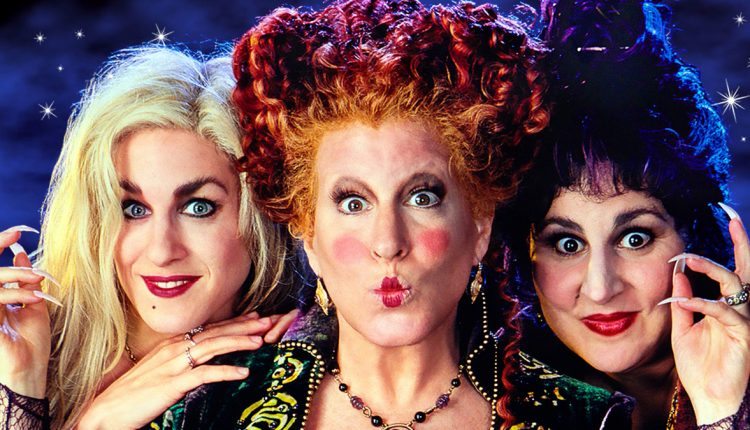 Hollywood stars Sarah Jessica Parker, Bette Midler and Kathy Najimy are all set to reprise their roles in “Hocus Pocus 2”, a sequel to the 1993 Disney classic Hocus Pocus. Disney initially revealed plans for a follow-up film in 2019, hoping that the trio of actors would return, but Midler, Parker and Najimy hadn’t formally confirmed their participation back then, reports variety.com. Ewan McGregor Reacts to Returning On-Screen With Disney+ Star Wars Series as Obi-Wan Kenobi.

Production is expected to begin this fall and the sequel is set to debut on Disney Plus sometime in 2022. Midler had tweeted: “Sistaaaahs! It’s been 300 years… But we’re BACK!” Filmmaker Adam Shankman, who was scheduled to direct, will no longer do so due to reported scheduling conflicts. However, he will be associated as an executive producer even as he shifts attention to directing “Disenchanted”, a sequel to the 2007 fairytale comedy “Enchanted” with Amy Adams, for the studio. Justin Timberlake Enjoys ‘Coolest’ Visit to Star Wars: Galaxy’s Edge at Walt Disney World With Son Silas.

Anne Fletcher, whose credits include “The Proposal” and “27 Dresses”, will take over as director. “As heartbroken as I am that I won’t be able to direct my friends Bette, Sarah Jessica and Kathy in what is sure to be nothing short of a major event for Disney Plus due to scheduling conflicts, I couldn’t be more pleased to be handing over the reins to Anne, who has brought so much laughter and joy into people’s lives with her previous work,” Shankman said.

“I am still grateful and proud to help shepherd this ingenious project as executive producer alongside producer Lynn Harris, whom I have loved and admired as a colleague and friend since she helped get me the job choreographing ‘Boogie Nights’,” Shankman added. “Now more than ever, people need to laugh. We should be laughing every day, and there is so much fun to be had with these three unbelievable women playing delicious characters from such a beloved film,” director Fletcher said.

(The above story first appeared on Scoop Buddy on May 21, 2021 06:55 PM IST. For more news and updates on politics, world, sports, entertainment and lifestyle, log on to our website scoopbuddy.com).