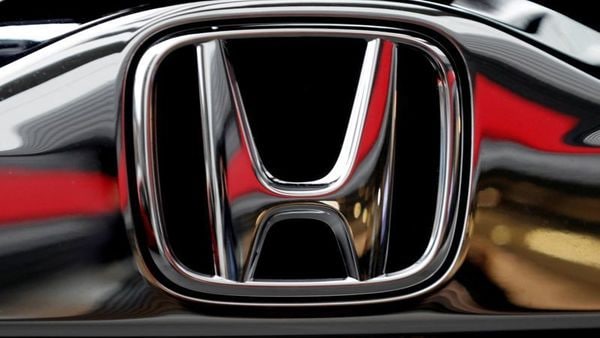 Honda Motor Co on Friday has reported a rebound to profit for the fourth quarter helped by cost cuts but warned semiconductor shortages and higher raw material costs would curb growth in the current year. Its forecast for operating profit for the year that began on April 1 of 660 billion yen ($6.04 billion) was short of the 791.7 billion forecast by analysts, SmartEstimate data showed.

(Also read | Automobile sector will face a loss of $110 billion due to chip shortage: Report)

Honda, like its global peers, has been struggling to ramp up car production due to a shortage of chips, exacerbated by a fire at Renesas Electronic Corp’s chip plant in Japan and blackouts in Texas where a number of chipmakers have factories. Competitor Toyota gave a more upbeat forecast for the full fiscal year, confident it can tackle a global chip shortage that has stung its rivals.

Nissan, Japan’s No.3 automaker, on Tuesday predicted it will break even, defying expectations for a return to profitability. Honda plans to sell 5 million vehicles this business year, up from 4.5 million in the previous 12 months.

In the three months to March 31 Japan’s No.2 carmaker by sales posted an operating profit of 213.2 billion yen ($1.95 billion) following a 5.6 billion yen loss a year earlier. That result was better than a consensus estimate of 107.4 billion yen profit from nine analysts surveyed by SmartEstimate.

This story has been published from a wire agency feed without modifications to the text. Only the headline has been changed.