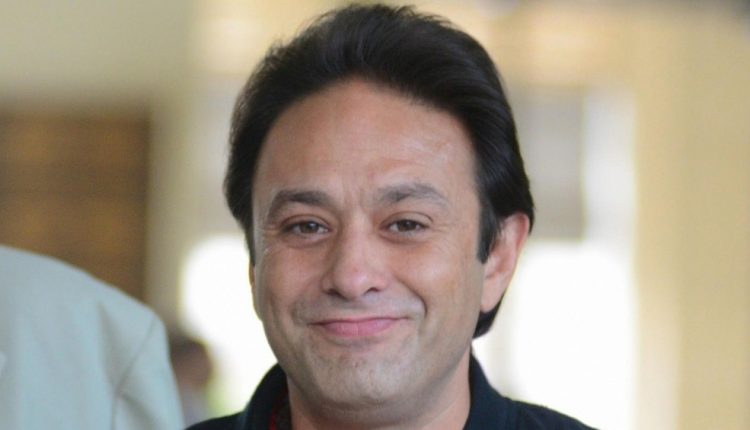 New Delhi, May 4: Punjab Kings co-owner Ness Wadia on Tuesday backed the BCCI’s decision to host IPL-14 in India amid the COVID-19 threat, saying that was the “right call” before the situation deteriorated quickly.

The Indian Premier League was on Tuesday suspended indefinitely after multiple COVID-19 cases were reported in its bio-bubble, ending a month-long relatively smooth run for cricket’s most glamorous event in the middle of a raging pandemic.

Wadia welcomed the decision to suspend the league for the time being. “Best decision has been taken given the circumstances. Lot of people are suffering in India,” Wadia told PTI. IPL 2021 Suspended: Rajasthan Royals Are Most Profited Team with the Tournament Postponed, Here’s Why.

As far as hosting the event was concerned at the first place, he said, “Due diligence was done before the IPL but no one is perfect. The right call was taken to hold it in India ahead of the World Cup it is just unfortunate that situation deteriorated so quickly.”

Wadia added, “If the ground staff wasn’t part of the whole bubble then that needs to be fixed. Also cutting down the venues also need to be considered forward to reduce the risk.”

He said holding the league in UAE, which hosted it last year due to the pandemic back home, would not made any difference. “I don’t think this has got anything to do in a specific country (India or UAE) would have made a difference. Everyone tried their best sometimes it works sometimes it doesn’t.”

Speaking of criticism by foreign players such as Australia’s Adam Zampa and Andrew Tye, who had flown back to their country after withdrawing midway from the league, Wadia pointed out that the situation was very different when the tournament started.

“Hats off to the Indian players who have been playing non stop in bubbles and not complained unlike some of the foreign players. “With due respect to the international cricketers including Zampa, the situation was very different a month ago. They should study the fact that cases were very less when we started before commenting on it. “It happened during the Australia Open they shut the city down when it was happening. People didn’t complain then, why now,” Wadia asked.

Star Wars Day: From A New Hope to The Rise of Skywalker, the Correct Chronological Order to Binge-Watch Major SW Movies as Per Timeline

Petrol, diesel prices hiked for the first time in over a month