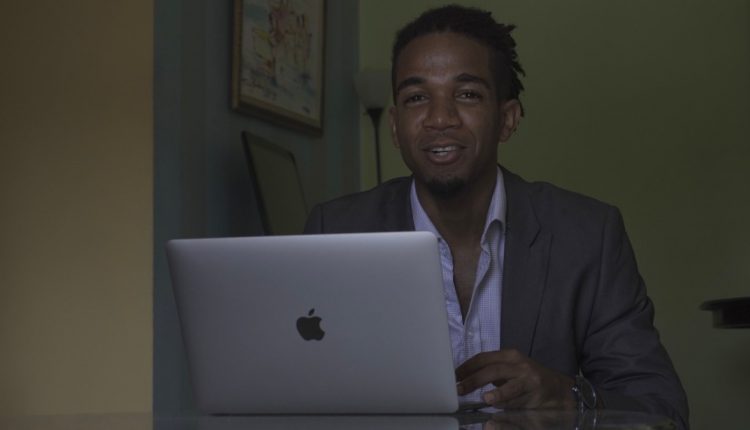 When the world is moving fast to cope with the tremendous velocity of technological advancements in the modern era, Che-Andre Gordon, a 28-year-old Computer Scientist and serial entrepreneur from Jamaica is making his vision to join this momentum possible, as he started his start up Brainboxx Solutions Limited, a technology oriented organisation providing bespoke software solutions meeting the challenging demands of various businesses these days. Che-Andre Gordon says the primary objective of Brainboxx is to become a technological disruptor in the Caribbean and to provide the world with affordable, globally competitive software solutions.

Gordon hails from Waltham Park in St Andrew. He has graduated from University of Technology, Jamaica (UTech Jamaica) with an honours degree in Computer Science and is now certified in 5 programming languages/frameworks. During his third year of graduation, in 2015, Gordon was awarded the first prize at Caribbean-wide code sprint, a competition where a software solution is asked to be developed within 24 hours of time, which is organized by Caribbean Mobile Innovation Programme (CMIP) and StartUp Jamaica. In the competition, he developed an app known as iTech Hotel app, using NFC technology (near-field communication), to facilitate the guests entering an Hotel to control their interactions through an android based mobile application. In the final year, Gordon collaborated with his Brainboxx co-founder Andrew Pettigrew to pull off their final year thesis on ‘Development of an NFC-Enabled Mobile Application for The Jamaica Urban Transit Company, (JUTC)’ which attracted high acclaim and receptions from experts and information technology industry.

Gordon’s passion for independent entrepreneurship had led him towards his first entrepreneurial endeavours when he was studying at UTech Jamaica. Gordon along with his associates formed a startup named Vizioneerz. Consequently, he founded Pionic Works Limited in 2018 as Vizioneerz was dissolved. The motto of Pionic Works was to provide information and communication service as it used to provide network infrastructure implantation projects and bespoke website and software developments. Eventually, Gordon sold his share of Pionic Works and co-founded Brainboxx with Andrew Pettigrew.

At Brainboxx, Gordon aims to change the typical mindset that major businesses face nowadays as they invest a considerable amount on digitization, data migration, data analysis and related needs. Gordon’s unique selling point with Brainboxx is primarily to provide long term software solutions which best suit the business needs instead of delivering the readily available ‘quick fixes’ that are bound to be replaced in almost no time. With such a revolutionary idea to change the investment planning of companies and guiding them to focus more on picking the highly customized software solution that they need instead of fitting their needs to the generic solutions, Brainboxx has already created buzz around the corners. Gordon is confident that Brainboxx with its highly professional team of data scientists will be able to offer the demand of the market while delivering the demand of the present day Information Technology requirements.