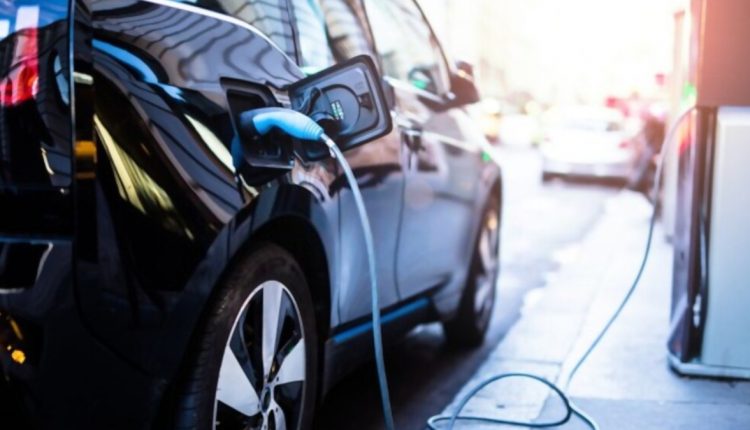 How Do We Stop EV Adoption Becoming a Powder Keg?

The Geely Auto Group (which owns Volvo, Proton, Lotus, Terrafugia and LEVC) plans on challenging Tesla within the luxury electric car sector while simultaneously Lucid, the electric car company, prepares to release the Lucid Air by this Spring. The Air might be the most energy-efficient car on the market by far. It’s indisputable that electric vehicles are the future, and with the UK government aiming to ban petrol and diesel cars by 2040, it’s inevitably the way forward.

There is a contentious issue with Electric Vehicles (EVs), the lithium-ion batteries that power them. They are the critical component of the technology required to create EVs, and by 2022 the metal and mineral demand for the EV industry will be twice that of consumer electronics. The International Energy Agency forecasts an 800% increase in EVs over the next decade. EVs are gaining momentum, while the issues surrounding them are still going, for the most part, unaddressed by the manufacturers themselves.

Of course, there is a solution, but action must be taken urgently before there is a disproportion of minerals to create the batteries and their demand. EV batteries require a limited and proportionately consolidated global supply of minerals, which are also used for many other commodities. The flipside of the rise in EVs is that it’s creating an e-waste timebomb, and tackling lithium-ion recycling is the only way to solve it.

This opens the market for sustainable lithium-ion battery recycling, which is a growing area of interest with new companies surfacing that offer this service. Li-Cycle in America, for example, are a company of interest who plan on creating their largest recycling plant in NY later this year, estimated to cost $175m.

However, in the UK, the market is hardly tapped into. The University of Warwick stated that despite over a dozen large scale lithium-ion recycling facilities being created in the rest of Europe, there are next to none in the UK. Bear in mind that the UK is currently the second-largest vehicle market in Europe.

There are signs of companies fixing to address this shortage. Technology Minerals, a UK-based group have stated that they will be the UK’s first company to mine, manufacture and recycle the vital natural resources needed for mass EV adoption. This would effectively see them creating the first British circular economy for battery metals.

Rumoured to be IPOing imminently, Technology Minerals indicate an interesting shift in the EV market and might be the tool needed to defuse the UK’s ticking EV timebomb. More information about the company and their raise can be found on their website.