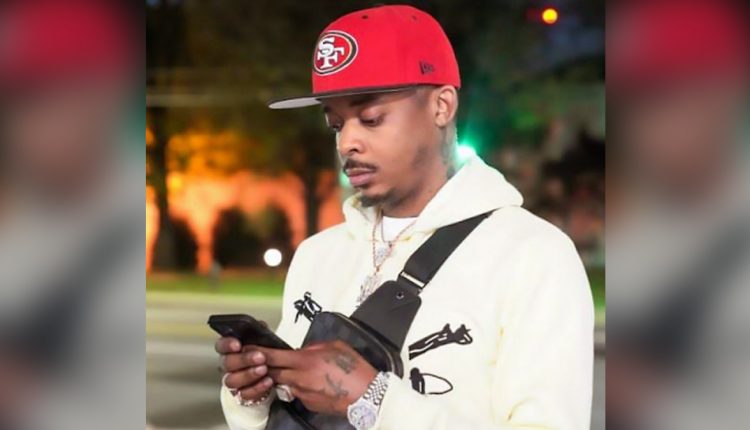 How Greg Moneyman Jones Pushed Himself To Be The Best Mixtape Producer In Charlotte, US

Success is the sum of small efforts repeated day in and day out and this is the only way to be successful. Hard work is imperative and those who work harder get luckier. To be successful, you have to use each day as an opportunity to improve, to be better, to get a little bit closer to your goals. It might sound like a lot of work—and with a busy schedule, next to impossible. But the best part is, the more you accomplish, the more you’ll want to do, the higher you’ll want to reach.

This hunger for success will always fuel you with the power to achieve things that may have seemed impossible at one point of time. Moneyman Jones was also hungry for success. A famous and well-known party organiser with an incredible experience of 9 years in the field of events, Greg started his career while he was still living with his parents in Asheville and was insanely inspired by the 90s music.

Since childhood, he invested his time into musicians like Rakim and LL cool J, which is the reason he developed an interest in music in the first place. Truly passionate about what he does, Greg started his career at a radio station in Charlotte.

He looks forward to sharing the screen with moguls like Diddy and Jay-Z. Jones’s social standing and connections are also great and he has experience in working with artists like the Migos, Rich Homie Quan, Gucci Mane, and others.