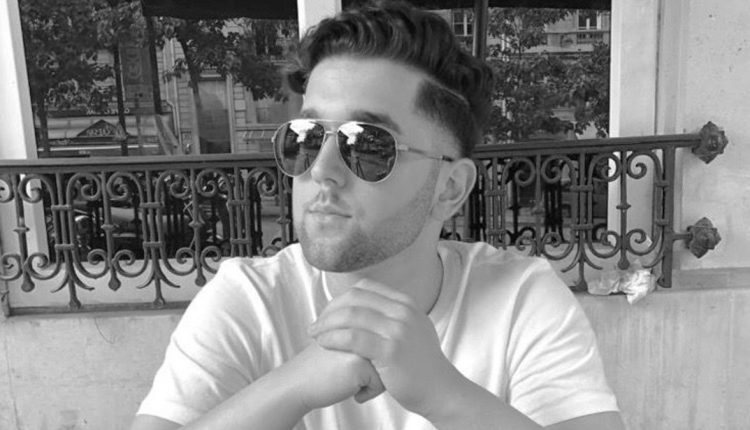 How Shabir Zaheri And His Company, Zaheri Trading LTD, Are Making The Most Out Of The Pandemic

Shabir Zaheri, the 23-year-old businessman who founded Zaheri Trading LTD, made something out of nothing during the COVID-19 pandemic. He started pursuing his passion for business when he was around 15 to 16 years old. Unfortunately, some of his attempts at making it big back then ended up failing. If not for his persistence to once again start another venture though he wouldn’t be where he is now.

In early 2018, Shabir Zaheri started his contractor company and by February of 2020 he stationed his office in a 7,500 square-foot warehouse at Surrey, United Kingdom. The business capitalizes on providing beauty items, hygiene equipment, and sanitation supplies. It currently comprises 10 skilled staff members who work hand-in-hand to bring millions of pounds in revenue to the company.  As John Haltiwanger, an economics professor at the University of Maryland has pointed out “One thing we tend to see is a countercyclical self-employment pattern during deep recessions.

How Zaheri Trading LTD Thrives Amidst the Pandemic

When the pandemic hit the country around 2019-2020, the company observed a sudden surge in sales. At that time, they won several 7-figure contracts by the National Health Service or NHS and the hospitality industry. Here is how Zaheri Trading LTD achieved success during the worldwide health crisis.

They had the initiative to seize the opportunity

To be able to identify opportunities is an essential business skill for a reason. A soon-to-be-successful businessman should know that they will miss the right timing to make it big if they let go of an opening. In Shabir Zaheri’s case, instead of shutting his operations down like other companies did when the pandemic began he used the predicament as a chance to gain control in the business world.

Since he was just presented with an opportunity, he had no way of knowing if his attempt would be successful or not. Nonetheless, he persisted and confidently took the step that many decided to forfeit. Thanks to these decisions Zaheri Trading LTD rapidly progressed and experienced significant growth.

Before the pandemic, Shabir Zaheri had already been networking to build connections and expand his reach. It turns out that investing in professional relationships has been incredibly beneficial to his success. Due to his vast network, he was able to gain the respect of numerous industry leaders and top investors who have helped him and his company in many ways.

The company focuses on being thorough

Although mistakes do happen, they can still be avoided if the staff are attentive to details. Even minor errors can lead to a major failure when they accumulate. there’s also a chance that even a tiny mistake can cause a domino effect and lead to significant damages to the company. That’s why, despite having to compete with billion-dollar companies in the same industry, Zaheri Trading LTD has thrived as a detail-oriented small private firm.

As a matter of fact, it’s not only Zaheri Trading LTD that flourished since the early days of the pandemic. In the United States, for example, about 500,000 new businesses were formed. Some of them experienced success by following the same pattern.