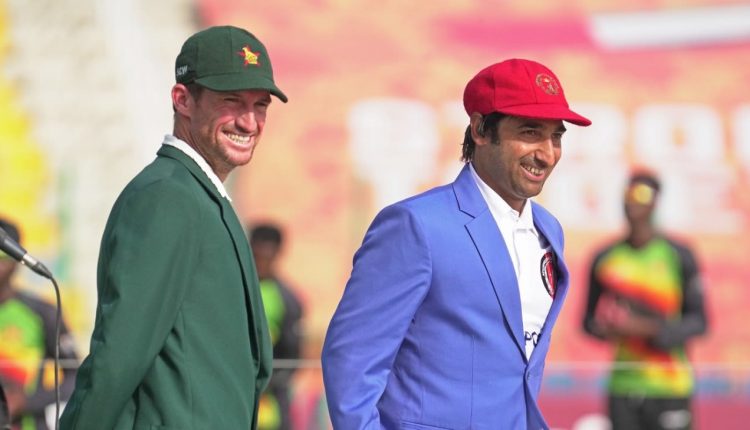 An enhanced structure for more multi-day cricket for Full Members outside the World Test Championship (WTC) and Associates could be a possibility in the next cricket calendar. Though the discussions, which took place last week at the ICC’s scheduling meeting, are at a very formative stage, they took in the possibility of revisiting a past effort to form a second division for Test cricket.

According to multiple sources, such a format could be a blended structure combining Afghanistan, Ireland and Zimbabwe – who play Tests but are not part of the WTC – and Associates with ODI status including Netherlands, Scotland and potentially others.

“I know it’s been mooted,” an Associate administrator told ESPNcricinfo. “I think every nation and every governing body is trying to find ways to make the game better. We’re here to deliver cricket and improve the standards of cricket globally.”

Another official familiar with the discussions said Full Members outside the WTC had pushed – and have been pushing for a while – for a more formalised “second division” for the WTC. That would provide similar context to Tests for these members as there now exists for those in the WTC, though he did stress that discussions were informal and at a very early stage.

The nature of Test commitments for the three Full Members who are not in the WTC has been one of the issues to resolve as the next calendar from 2023-31 is drawn up. Members have viewed the WTC itself as a success and there is an appetite to pursue it beyond the next cycle, which plays out from 2021-23.

But there has been growing realisation that the situation has been unfulfilling for Afghanistan, Zimbabwe and Ireland. The trio have only played ten Tests between them – Ireland just one – since the WTC began in July 2019, albeit in a cycle hit by the Covid-19 pandemic. And though they have a slightly busier Test calendar during the second cycle of the WTC, it is not by much.

Any such competition would go some way to filling up a sizable fixture gap in the 2023-2031 FTP for these three Full Members as well as some leading Associates.

“What does it look like? Where would we want more cricket?,” said one administrator. “Would it achieve our ambitions? There’s a lot of things in the mix before you actually commit and dig deep into it. If it was kicking around, we’d certainly want to be in the conversation.”

As well as the scarce number of Tests for the non-WTC trio, the Associates have not had any multi-day international cricket since the last edition of the Intercontinental Cup concluded in December 2017. Unsurprisingly, financial considerations are believed to be the biggest hurdle to clear if any such structure is to come to fruition, and is one of the main reasons why the Intercontinental Cup has not been played since.

“It was a finance-driven issue,” said the administrator. “It was about affordability. Again, what does a new tournament look like? What is the cost of running it? You have to be able to fund it to do it properly. So until any detail is produced, you can’t make any informed decisions.

“Being an Associate, it’s quite a tough world when it comes to finances when you’re trying to compete and do the best but you’ve only got a limited budget. So while you want to play cricket, the big question is always – can you afford it?”

With inputs from Matt Roller