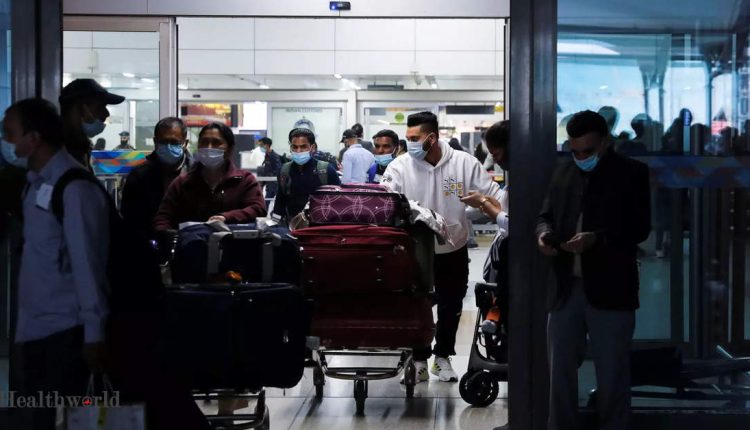 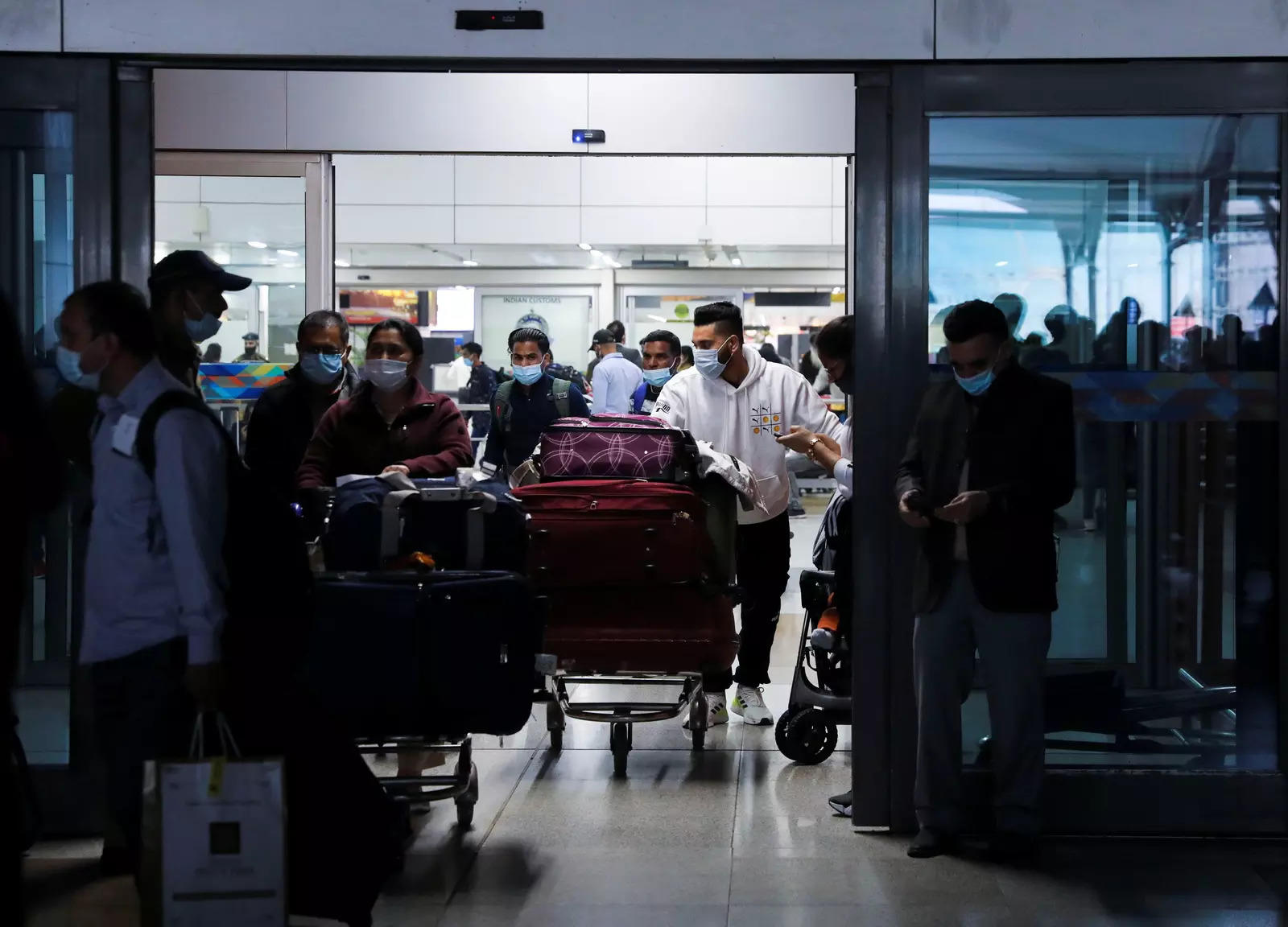 New Delhi : Amid Omicron concerns, the Ministry of Health and Family Welfare (MoHFW) has extended the recently released guidelines for international travellers entering India, further added the list of molecular testing units approved by ICMR for COVID testing along with additional information for people travelling from countries at risk.

What kind of RT-PCR tests have been approved by ICMR for molecular testing of SARS-CoV-2 at airports?
ICMR has approved the following systems for molecular testing of SARS-CoV-2 (all these systems are considered equivalent to RTPCR).
1. Open system RTPCR
2. TrueNat
3. GeneXpert
4. RTLAMP
5. CRISPR/TATAMD CHECK/FELUDA
6. Abbott ID Now
7. Accula by Thermofisher
8. Rapid RTPCR
9. CoviDx DirectPlex

All the labs conducting tests would follow the ICMR/ MoHFW guidelines to ensure genome sequencing for all positive cases. Airports have further been directed by MoCA to facilitate the RT-PCR testing of passengers by extending the required facilities and logistics.

Would travelers coming from countries ‘not’ at risk tested for Covid as part random-sampling have to wait at the airport till the results arrive?
Travellers undergoing random sampling can give the sample for testing and leave the airport to avoid crowding. The random sampling would be limited to 2% as per latest MoHFW guidelines and it would be on a self-paid basis. Airlines/Airports may co-ordinate with the officials of State/UT Governments to select the passengers for random sampling.

If the travellers from countries (excluding those Countries at risk) are transiting through the airports of countries ‘at risk,’ but staying within the airports, will they be exempted from the post-arrival testing based on the self-declaration form?
Post-arrival testing can be exempted if a person is travelling from a Nor At Risk country and has only a transit (without leaving immigration) in At Risk country before taking the destination flight. However, if the person has travelled to any AT RISK country in the last 14 days, he/she will be asked for post arrival testing and other additional restrictions applicable.

Will the travellers have to wait at the airport for their post-arrival test results before leaving or taking a connecting flight?
It is only after the negative results are received, the passengers can take connecting flights to reach their final destination.

Can passengers exit phase-wise as they receive their test results instead of waiting for the result of every passenger of the flight they travelled in?
A passenger can exit the airport or can take connecting flights for the final destination once the negative report is received. He/She need not wait for the report of all the co-passengers.

Fuel through immunity boosters, but remember they are just add-ons, Health News, ET…

COVID antiviral Molnupiravir to be tested in RECOVERY trial on hospitalised…