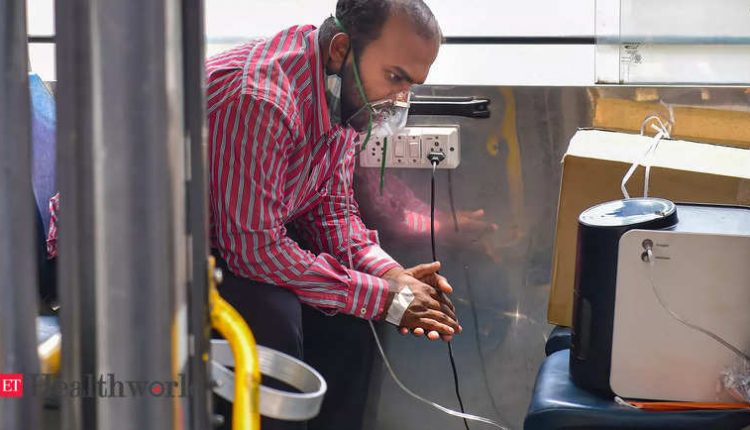 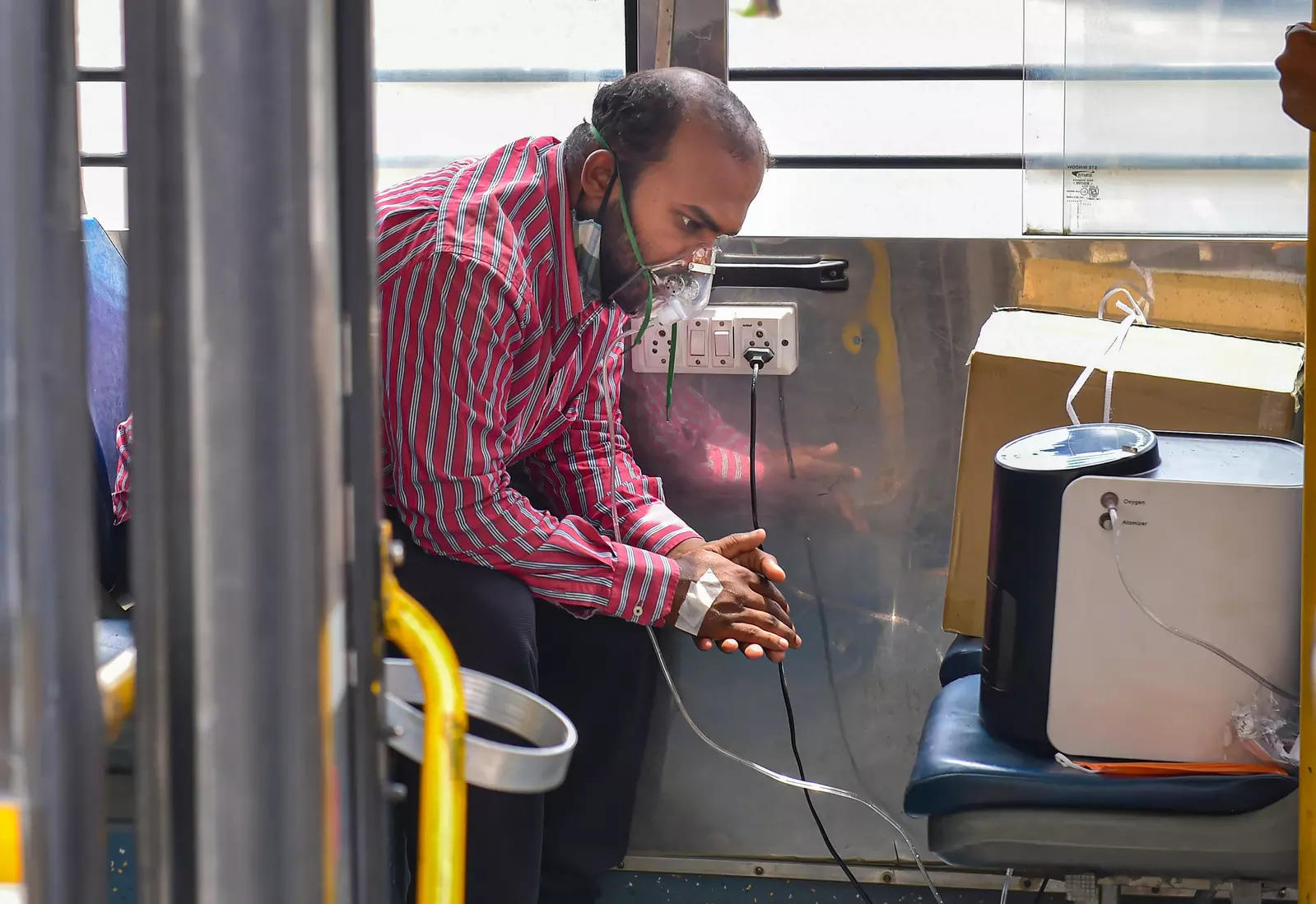 A team of alumni, students and professors from IIT-Bombay has come up with an innovative way to reuse exhaled air to enhance the life of oxygen cylinders for Covid-19 patients.

The proposed method will help bring down the average use of over nine oxygen cylinders in a day for a critical patient to one or two, they said.

The team has designed the prototype of a breathing device called ‘The reBreather’, which facilitates recirculation of exhaled breath by scrubbing out carbon dioxide and blending in fresh oxygen. It will also help minimise wastage of oxygen in the current system at a time when hospitals are facing an acute shortage.

“Covid-19 patients in intensive care can be given up to 50 litre of oxygen per minute, with only 1-1.5 litre being really utilised. Consequently, around 90% of oxygen is lost to the atmosphere. The bottled oxygen could be used efficiently in a closed (or semi-closed) loop system, which we have demonstrated using the reBreather,” said professor Santosh Noronha from the chemical engineering department at IIT-Bombay.

Releasing a lot of oxygen also results in the oxygen concentration going up in closed spaces, which could be a reason for the increased fire instances in Covid hospitals, said Noronha.

The prototype has been designed with inputs from anaesthesiologists and intensivists but has been tested informally on healthy volunteers.

The clinical trials in a controlled set-up are pending and are likely to take time. The institute has therefore released the design in open source to demonstrate the practicality of the science behind it. While designing the prototype cost the team around Rs 10,000, it can be significantly brought down in large-scale industrial deployment. The institute has now invited engineers and manufacturers to adopt, replicate or even modify the design for better scalability.

The researchers used medical grade soda lime for carbon dioxide absorption in the reBreather and rely on its changing colour to see if the absorption capacity is exhausted.

The appearance of the soda lime needs to be frequently monitored and needs to be replaced with fresh soda lime from time to time.

As petrol crosses ₹99 in rain-soaked Mumbai, netizens lash out