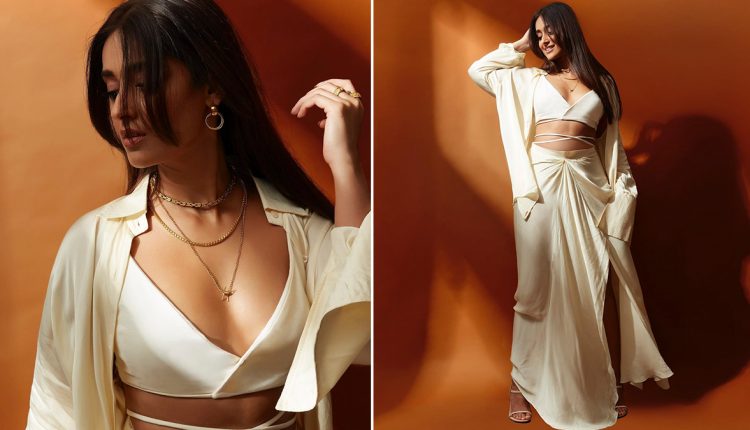 Ileana D’Cruz: I Wouldn’t Want to Watch a Film with an Actor I Don’t Like Watching

Actress Ileana D’Cruz has had a great run down South and has also been doing her share of Bollywood films. She says everything comes down to people and, as an artiste, one just wants the audience to like watching you. Popularity, she explains, is the one thing that balances the fact that the film industry can actually be a very cruel place to survive. Ileana D’Cruz: I Like Getting Into Uncertain Sphere, It Pushes Me To Do Better and Work Harder.

“It (the film industry) is brutal, of course, but it comes down to people. If they (people) like you that is all you need. You just want people to like watching you,” she told IANS. Ileana feels the moment an actor is not appreciated they lose the mark. “It basically goes the same for me. I wouldn’t want to watch a film with an actor I don’t like watching. The minute you are not liked anymore you sort of lose the mark. The industry is brutal in a sense, but it has got so many perks as well,” she says. Ileana D’Cruz Is a Sight to Behold in This Stunning White Cut-Out Crop Top (See Pics).

Acting is a profession that comes with its pros and cons, the actress notes, in this context. “You cannot have all the good things only, there is always a little bit of con. I think that makes it interesting. It makes you work harder. It makes you strive to keep doing better,” she sums up. Ileana will next be seen in “Unfair N Lovely”, a comic take on India’s obsession with fair skin. The film is set against the backdrop of Haryana and casts her opposite Randeep Hooda.

(The above story first appeared on Scoop Buddy on May 28, 2021 10:32 AM IST. For more news and updates on politics, world, sports, entertainment and lifestyle, log on to our website scoopbuddy.com).

Yo or Hell No? Nidhhi Agerwal in SVA Couture for Bhoomi and Eeswaran Promotions