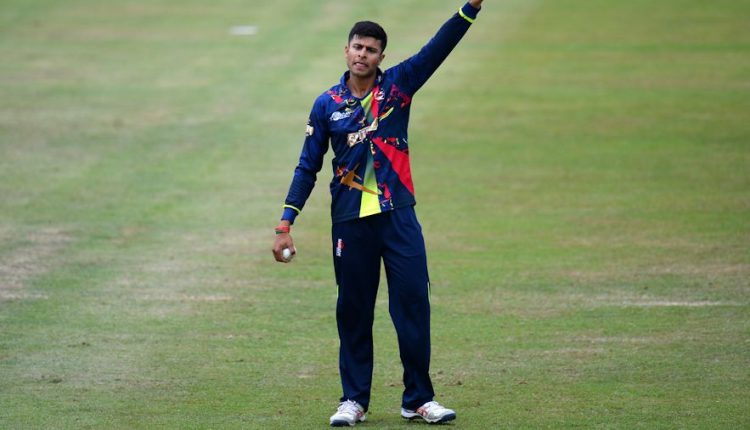 Imran Qayyum retires from all cricket with shoulder injury

Imran Qayyum, the Kent left-arm spinner, has retired from all cricket because of a shoulder injury.

Qayyum, 27, played 82 matches for Kent across all formats since joining the county in 2014 after playing for Middlesex youth teams and second XI stints with Northamptonshire and Sussex.

Having made the first of his six first-class appearances against Northamptonshire in May 2016, Qayyum specialised in the white-ball formats, particularly T20s, in which he took 45 wickets at an average of 25.73 and with an economy rate of 8.07.

He took a career-best 5 for 21 against Somerset in Kent’s first home match of the T20 Blast in 2019 and he took 4 for 45 against Pakistan’s one-day touring side at Beckenham in April of the same year.

“It’s disappointing that my career has been cut short, but I can look back with pride on the contributions I’ve made as a Kent player,” Qayyum said in a statement. I’ll have nothing but good memories. I’m very grateful of the opportunity that Kent Cricket gave me to live my childhood dream.”

Kent recently signed Qais Ahmad, the Afghanistan legspinner, for their entire 2021 Blast campaign and two County Championship fixtures. The club also signed Mohammad Amir for the second half of the upcoming Blast season.

Kent were knocked out of last year’s Blast at the quarter-finals stage by Surrey.

Ford partners with SK Innovation for its $22 billion electrification drive

Vladislav Yusupov, The Man Behind the Depo Food Mal