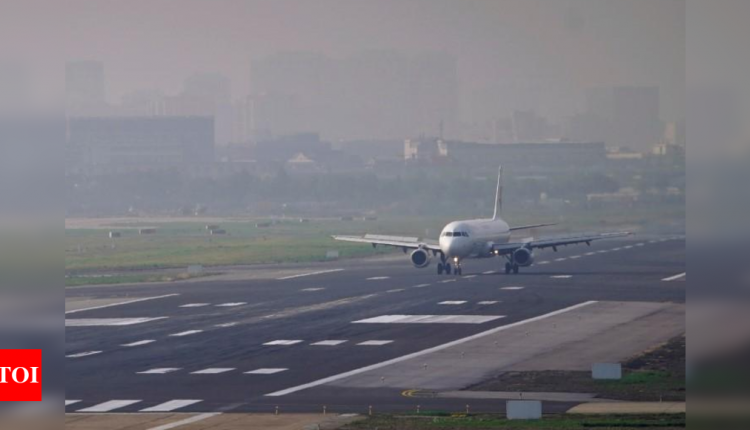 By admin On Apr 24, 2021
0
Share
NEW DELHI: Amid a massive surge in Covid-19 cases in India, Canada on Friday suspended all commercial and private passenger flights from the country for a period of 30 days.
Besides India, Canada has also suspended flights from Pakistan during the same period.
Consequently, flights from both India and Pakistan to Canada will be suspended from 9 am Friday (India time) / 11.30 pm EDT on Thursday, for 30 days.
Passengers who depart India or Pakistan for Canada via an indirect route will need to obtain a negative Covid-19 pre-departure test from a third country before continuing their journey to Canada.
In addition, Singapore has further tightened entry norms for visitors from India.
While, Indonesia has decided it will not issue visas to foreigners who have been in India in the past 14 days.
In a tweet, Air India said “as per Civil Aviation Authority of Singapore, all inbound travellers, (except Singapore citizens or Singapore permanent residents) with recent travel history (including transit) to India within the last 14 days before departure for Singapore, will not be allowed entry into or transfer/transit through Singapore from 11.59 pm on Friday until further notice.This will also apply to those who had obtained prior approval for entry into Singapore.”

Indonesia has also decided it will not issue visas to foreigners who have been in India in the past 14 days.
Meanwhile, a statement on the Canadian government website said: “The public health agency of Canada has been monitoring case data, and through mandatory testing upon entry into Canada, has detected a disproportionally higher number of cases among individuals travelling on flights originating from India and Pakistan. Given the high number of cases, the government of Canada has taken (these) measures.”
Air India flies to Vancouver and Toronto under the India-Canada air bubble. Air Canada also operates flights between Toronto and Delhi.
In a tweet AI said: “In view of the restrictions announced by regulatory authority of Canada, flights to Vancouver and Toronto are cancelled. Vancouver (from) April 25 to May 21. Toronto (form) April 24 to May 22. Further information on waivers & refund will be updated shortly.”

Canada has accordingly issued a notice to airmen (NOTAM) suspending passenger flights from India and Pakistan.
This “is a temporary measure for 30 days while the government assesses the evolving situation and determines appropriate measures going forward. To ensure aviation safety and reduce operational interruptions, flights from India or Pakistan that are already in transit (in the air) at the time of the publication of the NOTAM will be allowed to proceed to Canada. All passenger flights and business aviation flights will be captured by the NOTAM. Cargo only operations, medical transfers or military flights will not be included,” the statement added.
Canada’s transport minister Omar Alghabra said “… our government continues to take action to protect the health and safety of Canadians. That is why Transport Canada has issued a notice to air operators to temporarily suspend passenger flights from India and Pakistan—where there is an elevated number of passengers arriving with cases of COVID-19.”
Canada’s minister of immigration, refugees and citizenship, Marco E L Mendicino, said: “At this difficult moment, we thank those planning to come to Canada for their patience and understanding, in particular travellers from India and Pakistan who want start a new life here. We look forward to welcoming affected travellers to Canada once it is safe to do so.”

Kartik Aaryan Posts First Picture After ‘Dostana 2’ Controversy, Fans Are Excited To See Him Back on Social Media