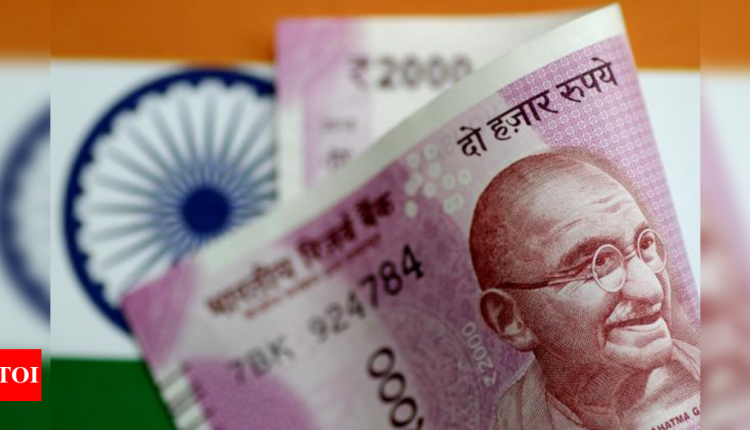 By admin On Apr 20, 2021
0
Share
NEW DELHI: India does not see any logic in the United States putting it on a monitoring list of currency manipulators, a trade ministry official said on Tuesday.
“I don’t understand any economic logic,” of the US move as India’s central bank is following a policy that allows currency movements based on market forces, Anup Wadhawan, India’s commerce secretary said.
Last week, the US Treasury department put India along with 10 other economies including Singapore, Thailand and Mexico on the “Monitoring List” that it said required close attention to their currency practices.
0
Share FacebookTwitterGoogle+ReddItWhatsAppPinterestEmail

What does an alliance to end oil and gas mean for India?, Auto News,…