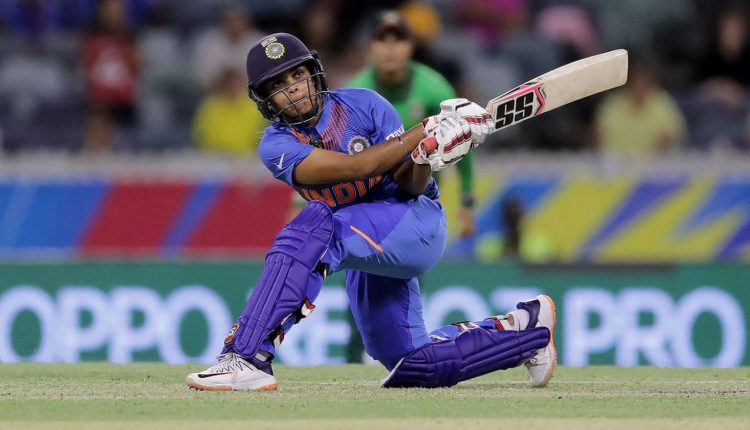 After returning a negative test in Bengaluru, she has not been able to visit her family in Kadur

India Women batter Veda Krishnamurthy, whose mother died of Covid-19 on April 23, has been bereaved a second time in a fortnight with her elder sister succumbing to complications caused by the virus on Wednesday.

Krishnamurthy’s sister, Vatsala Shivakumar, who was admitted in a hospital in Chikmagalur, around 245 kilometres from Bengaluru, is understood to have shown decided signs of improvement earlier this week, but she breathed her last around 5.45pm on Wednesday.

It is learnt that Vatsala, 42, had suffered severe lung infection as a result of Covid-19-induced pneumonia and was put on a ventilator the same day her mother, Cheluvamaba Devi, 67, died in Kadur, around 40 kilometres from Chikmagalur.

“With the help of the hospital staff, Veda’s sister had even begun FaceTiming with Veda and some of her other near and dear ones earlier this week. It is shocking to learn that after losing aunty, we couldn’t save didi either. I can only request everyone to give Veda and her family the time and privacy they need to bear this immense loss,” Reema Malhotra, the former India cricketer, told ESPNcricinfo on Thursday. Malhotra has been close to Krishnamurthy’s family for a long time. Both Malhotra and Krishnamurthy are employed with the Western Railways and represented the Railways side on the domestic circuit for several seasons.

According to Malhotra, several other members of Krishnamurthy’s family, including her father, brother and her second sister, who live in Kadur, began showing Covid-19 symptoms last month and later tested positive for the virus. Krishnamurthy, 28, had visited her family a few weeks ago and returned to Bengaluru by the time the first symptoms of infection among her family appeared. She had gone into self-isolation upon returning to the city and returned a negative test. She has not been able to visit her family in Kadur since.

India is currently grappling with a devastating second wave of Covid-19, with families of several other cricketers like MS Dhoni and R Ashwin also having tested positive for the virus. Sachin Tendulkar, S Badrinath, Yusuf Pathan and Harmanpreet Kaur are among the group of players who have contracted the virus in the past two months and recovered since.

Krishnamurthy has played 48 ODIs and 76 T20Is for India. Her most recent appearance in competitive cricket came during the inter-state Women’s Senior One Day Trophy quarter-finals in March in Rajkot, where she represented Karnataka.