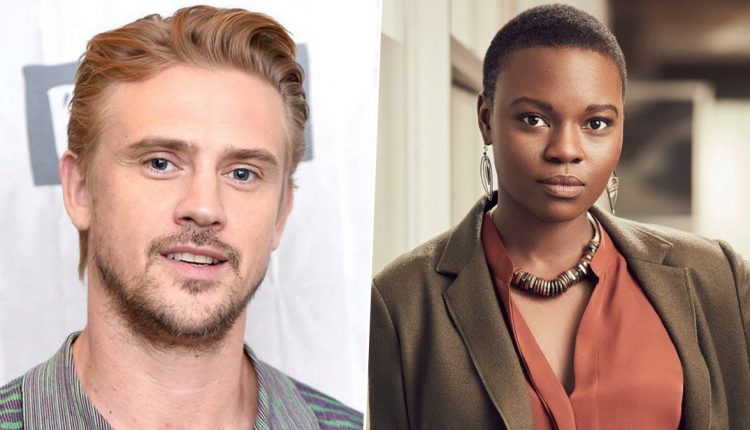 Hollywood actors Boyd Holbrook and Shaunette Renee Wilson have been cast for the upcoming ‘Indiana Jones 5’ at Disney and Lucasfilm, along with veteran star Harrison Ford. According to The Hollywood Reporter, the casting reunites Holbrook with his ‘Logan’ director, James Mangold, who steps in for Steven Spielberg, for this installment of the long-running franchise. Indiana Jones 5: Mads Mikkelsen Joins Harrison Ford, Phoebe Waller-Bridge’s Adventure Saga.

Holbrook and Wilson will be joining a cast that also includes series newcomers Phoebe Waller-Bridge and Mads Mikkelsen. Holbrook broke out with Netflix’s ‘Narcos’ and is also known for ‘Predators’. Wilson was among the leads of the medical drama ‘The Resident’ and also appeared in ‘Billions’ and as a member of the Dora Milaje in Disney and Marvel Studios’ ‘Black Panther’. Quarantine Binge: Star Wars, The Godfather, Indiana Jones – 7 Franchise Movie Marathons You Can Stream While You Sit Indoors Amid Coronavirus Outbreak .

As per The Hollywood Reporter, Spielberg, Kathleen Kennedy, Frank Marshall, and Simon Emanuel will be serving as producers on ‘Indiana Jones 5’, with John Williams returning to compose the score. The movie has a release date of July 29, 2022.