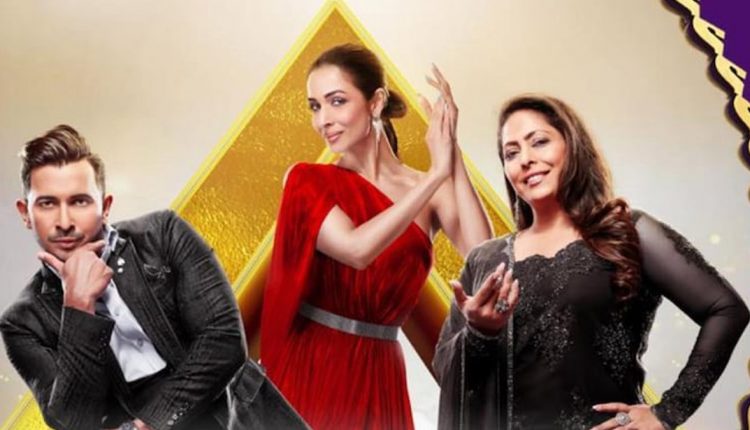 The search for India’s best dancer is back as Sony Entertainment Television is all set to bring the second season of the dance reality show ‘India’s Best Dancer’, for the dance enthusiasts. After the first edition of the dance reality show garnered an overwhelming response from dance maniacs, the television channel is all prepared to bring the show back with more enthusiasm this time. The show promises to be the “ultimate test” for the “dance ke best”. Anushka Sharma’s Audition Tape For 3 Idiots Goes Viral, Here’s Why Rajkumar Hirani Didn’t Cast Her In The Film (Watch Video).

With its first season, ‘India’s Best Dancer’ became a success and stood out with its diverse representation of talent from all nooks and corners of the country. The contestants were pushed to their limits in giving neck-to-neck competition to each other on the dance floor while the judges kept a close eye on their progress, making it one of the toughest dance reality shows on Indian television. Vijay Sethupathi Birthday: Did You Know The Actor Had Auditioned For A Role In Kamal Haasan’s Nammavar?

The show earned its loyal fans right into the first season, and now, it’s back to identify the most sought-after talent and present them in their “ultimate best form” on the toughest dance platform. After giving the audience a taste of superlative talent in its first season, this year Sony Entertainment Television announced the ‘Digital Auditions’ for ‘India’s Best Dancer – Season 2’, starting May 5 through the SonyLIV app.

Participants between the age of 14-30 years can fill in a detailed registration form and upload two videos of them dancing on the SonyLIV app from the safety and comfort of their homes. The show will also be bringing back their talented panel of judges- Malaika Arora, Geeta Kapoor, Terence Lewis.

One on One With Gaurav Aggarwal of Sleek