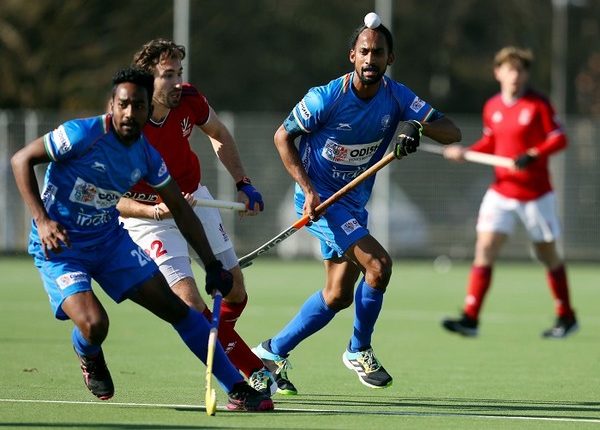 Lausanne, May 4: India’s upcoming FIH Hockey Pro League away matches against Spain and Germany, scheduled to be played on May 15, 16, and May 22, 23 respectively, have been postponed due to the coronavirus pandemic, the FIH said on Tuesday.

“FIH, Hockey India as well as the Hockey National Associations of Germany, Spain and Great Britain – since the matches initially planned in London on 8-9 May were also postponed – are currently looking at all potential options to rearrange these matches at a later date,” the International Hockey Federation (FIH) said in a statement.

“On behalf of the global hockey community, the International Hockey Federation (FIH) would like to express its support and strong sympathy to the Indian hockey community, as well as their families and friends.” Lionel Messi Invites Barcelona Teammates For Dinner At His House Ahead of Their La Liga 2021 Game Against Atletico Madrid (See Pics).

“At this very hard time for India, a country so much linked to the history as well as the current development of hockey, our thoughts are with all Indian people,” it added. Last month, India’s matches against Great Britain, slated to be played on May 8 and 9, were postponed due to the ongoing coronavirus crisis.

Radhe: Your Most Wanted Bhai – Salman Khan Announces Title Track of His Next, Song Will Be Out on May 5