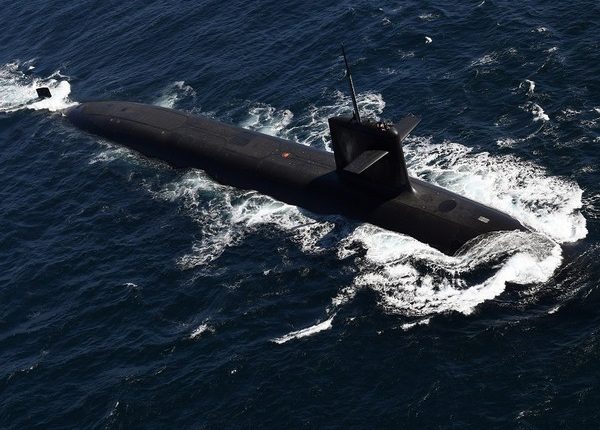 Jakarta, April 26: The wreckage of the missing Indonesian submarine was located on the sea floor off Bali Island with all 53 crew members aboard dead, top military officers said.

The Nanggala-402 submarine was broken into three parts at the depth of 838 meters under the sea, Indonesian Navy Chief of Staff Yudo Margono said on Sunday, Xinhua news agency reported.

“There, the KRI Nanggala-402 submarine was found in three big parts,” he told a joint press conference, saying the next step is to lift the wreckage of the vessel with the help of foreign navies. Indian Navy Joins Rescue Operation for Missing Indonesian Submarine KRI Nanggala-402, Dispatches its Deep Submergence Rescue Vessel.

Indonesian Military Chief Hadi Tjahjanto confirmed that all the 53 crew members aboard the submarine were dead after some other components of the vessel were found.

“Based on the authentic evidence, it can be stated that all the crews of the KRI Nanggala-402 submarine have been dead. For that, I express a deep condolence,” he said.

(The above story first appeared on Scoop Buddy on Apr 26, 2021 08:17 AM IST. For more news and updates on politics, world, sports, entertainment and lifestyle, log on to our website scoopbuddy.com).

Fashion Faceoff: Deepika Padukone or Nora Fatehi, Whose Version of Alex Perry Dress Gets Your Vote?