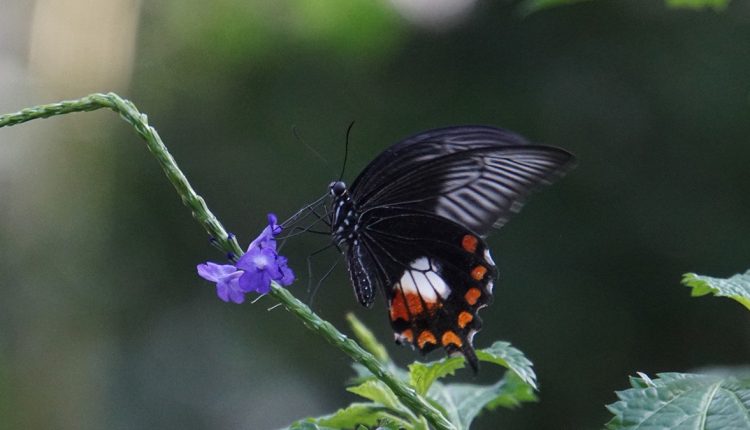 The International Day for Biological Diversity celebrated on May 22nd where people across come together to ensure that Earth remains a place where all living creatures not only survive but also thrive in our ecosystem. The day celebrated in order for people to show their support and love for the planet was adopted On May 22nd  1992 at the United Nations Conference on Environment and Development, also known as “The Earth Summit”, in Rio de Janeiro, Brazil. At the conference state and government, leaders agreed on a strategy to increase the understanding of the important role of biodiversity in our future. It came into effect on December 29yh 1993.

Although originally celebrated on December 29th, the UN General Assembly changed the date to May 22, to commemorate the day it was first adopted and also was designed as a ploy to avoid it clashing with other holidays that fall on the month of December. Let’s show our love for planet earth by learning a few facts about biodiversity.

The theme for this year’s International Day for Biological Diversity is “We’re part of the solution #ForNature”.

(The above story first appeared on Scoop Buddy on May 20, 2021 01:33 PM IST. For more news and updates on politics, world, sports, entertainment and lifestyle, log on to our website scoopbuddy.com).

Demi Lovato Comes Out As Non-Binary, Says ‘I Am Proud’