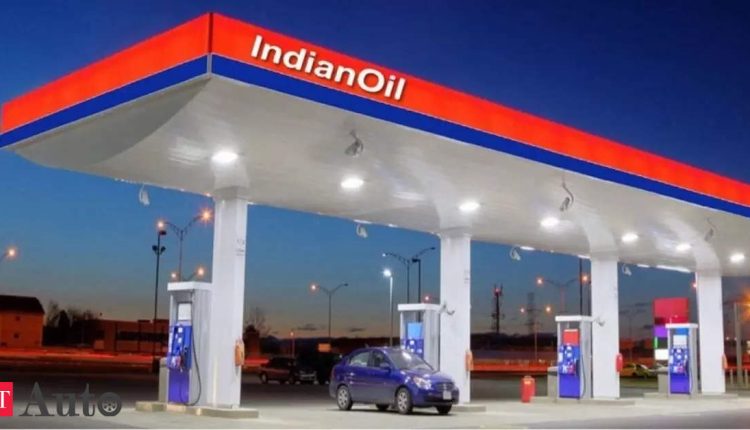 Indian Oil Corporation Ltd. has recently planned to roll out 10% Ethanol Blended Petrol (E10) across the seven North Easters states with a 100% rollout in Guwahati.

The blending of 10 % ethanol in Petrol in India is a practice which is nearly two decades old now and has been implemented across the country. Implementation in the North East was held up till now due to unavailability of sufficient quantity of Ethanol.

The company stated doubts of ethanol getting mixed with water due to its hygroscopic nature have been raised by some stakeholders. Indian Oil would like to clarify that all the necessary steps like ensuring NIL water presence in Petrol tanks and using watertight gaskets in tank manholes will be done in Petrol Pumps before introduction of EBMS which will ensures that no moisture is retained in the underground tanks.

Additionally, the water dip of every tank is a mandatory check in every petrol pump every morning, irrespective of whether the Petrol Pump is selling E10 or normal petrol. In case of even traces of water, the automation system in the petrol pump will immediately raise an alarm for corrective action.

The company added that all Indian Oil petrol pumps are 100 % automated. The automation system in the petrol pumps ensures correct quality and quantity of fuel which ensures that customers are always given the best product in an Indian Oil Retail Outlet.

The company stated currently, in India, nearly 85% of the crude oil is imported. Thus, being an import dependant country, blending of ethanol helps reduce the amount of crude oil imported and helps in improving India’s balance of payments. Ethanol blending has the potential to save the country nearly INR 30,000 Crore per annum. Money thus saved from leaving the country will be earning opportunities for various stakeholders like farmers, entrepreneurs etc. which in turn lead to generation of additional jobs and livelihood for the people of India. Besides, ethanol is a less polluting fuel, and offers equivalent efficiency at a lower cost as compared to petrol.

Talking about the fuel characteristics and its effect on vehicles, a recent Niti Aayog report on the Roadmap of Ethanol Blending in India 2020 – 25 says that ethanol blending offers significant advantages such as increase in Research Octane Number (RON) of the blend, fuel embedded oxygen and higher flame speed. These properties of ethanol help in complete combustion and reduce vehicular emissions such as hydrocarbon, carbon monoxide and particulate matter. The calorific value of ethanol is around 2/3rd of gasoline. This may indicate that the increase in ethanol content will decrease the heating value of the ethanol-gasoline blend & hence more fuel is required to achieve the same engine power output. However, ethanol has a higher-octane number and thus the engine can be operated with a high compression ratio without knocking. This increases the efficiency of the engine considerably. This combined with optimal spark timing negates the fuel economy debit due to low calorific value of ethanol.

Ethanol being a fuel with higher conductivity helps dissipate static electricity charges developed while dispensing of fuels from DU’s faster than Petrol. Also, due to a higher auto ignition temperature than petrol, Ethanol is less susceptible to ignition when spilled on hot surfaces such as engine exhaust manifolds. These characteristics make E10 a safer alternative as compared to Normal BS VI Petrol for the Petrol Pump personnel.

The government has been aiming to increase the share of biofuels in the transportation sector to cut dependence on oil imports, which account for 85% of the domestic needs.

Sony will continue manufacturing the PS4 due to current PS5 shortage