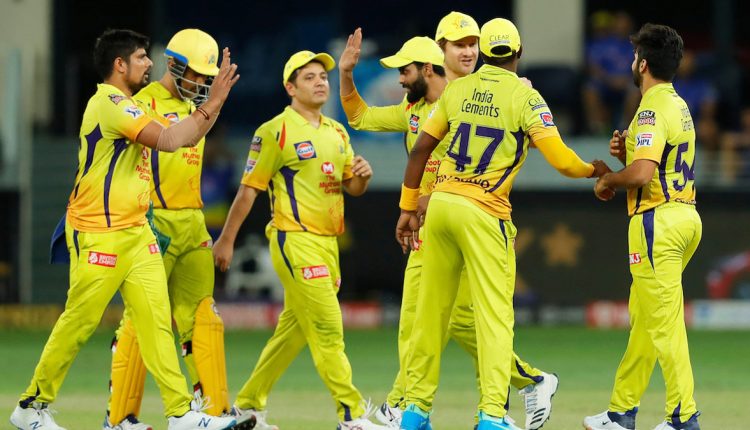 The IPL 2021 was called off indefinitely owing to the COVID-19 cases in the bio-bubble. There were a few cases of players like Wridddhiman Saha, Varun Chakravarthy, Amit Mishara and others being tested positive for COVID-19. Thus in the first week of May, the BCCI called off the IPL 2021. However, now there are talks of the tournament being conducted in September in the UAE or UK. The BCCI CEO Hemang is reportedly wanting to conduct the remaining games in UAE over UK. The last season of IPL 2020 had been a success story as the entire tournament was shifted to UAE. It is also said that the franchises have also agreed to the decision. IPL 2021: BCCI Open to Playing Remaining Games in September as Preparation Ground for T20 WC.

As per reports, the BCCI CEO has chalked out a couple of schedules one in UAE and the other in the UK. The upcoming Special  General Meeting will witness the discussion over both these models. However, Amin has been harping upon the tried and tested model of UAE. The BCCI CEO is primarily harping upon the same for three reasons – One of the favourable weather conditions in UAE, a cheaper alternative as compared to UK and lastly, one central bio-bubble required for all three venues just like the 2020 edition.

“One way or the other, BCCI should take a decision and work towards it. Things should not get stuck in ‘decision-making paralysis’ and be left for the last moment. The sooner a call is taken, the better the preparations”, said a source to the newspaper. The last match played in the IPL 2021 was between the Rajasthan Royals and the Sunrisers Hyderabad.

(The above story first appeared on Scoop Buddy on May 21, 2021 01:10 PM IST. For more news and updates on politics, world, sports, entertainment and lifestyle, log on to our website scoopbuddy.com).