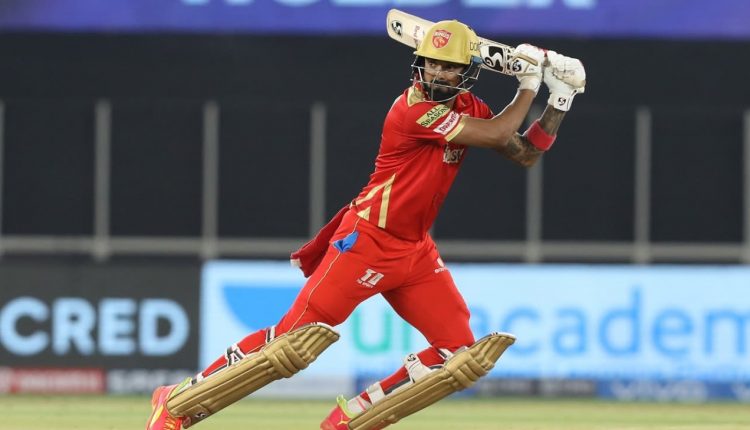 KL Rahul has been diagnosed with acute appendicitis after being rushed to hospital following complaints of severe abdominal pain at the Punjab Kings’ team hotel in Ahmedabad. The issue “will be resolved surgically and for safety measures he has been transferred to the hospital for the same,” a franchise statement on Twitter said.

Rahul, the Punjab Kings captain, is the tournament’s highest scorer so far with 331 runs in seven innings at an average of 66.20 and strike rate of 136.21, including four half-centuries. He hit an unbeaten 91 against the Royal Challengers Bangalore in the Kings’ previous match on Friday, leading them to their third win of the season and pushing them to fifth in the points table. Their next game is later today against the Delhi Capitals.

Rahul’s availability for the rest of the IPL 2021 would be determined by the Kings once the doctors ascertain the diagnosis. But looking at the usual period of recovery following appendix surgery, he might be a doubt for the remainder of the competition – returning to normal activity typically takes between one and three weeks, but performing strenuous activity takes a while longer.