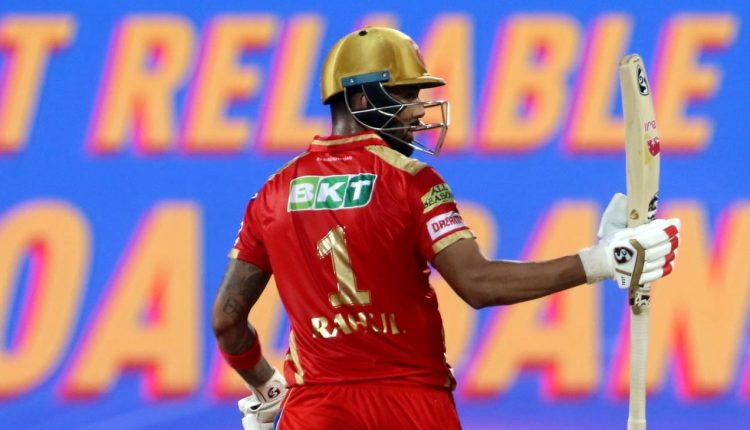 The Kings flew Rahul on a charter flight to Mumbai, where he underwent laparoscopic appendectomy, a minimally invasive surgery. The doctors are understood to have told the Kings that Rahul would be able to restart all activity after a week’s rest. The Kings will now consult with the IPL to determine Rahul’s quarantine period and other protocols that would need to be followed in order for him to re-enter the team bubble and start playing again.

Hours before the Kings’ last match, on Sunday, against the Delhi Capitals in Ahmedabad, the team issued a statement announcing that Rahul was suffering from “acute appendicitis” after complaining of “severe abdomen pain” on Saturday.

He had last played on April 30, where his unbeaten 91 was the backbone of the Kings’ victory over the Royal Challengers Bangalore.

Rahul is among the tournament’s top scorers so far, with 331 runs in seven innings at an average of 66.20 and strike rate of 136.21, including four half-centuries. The Kings would be keen to get him back on the field as soon as possible, as they look to lift themselves into the top four in the second half of the group games: currently they sit sixth on the table, with three wins in eight games.

They had named Mayank Agarwal stand-in captain in his absence, and Agarwal rose to the occasion by smacking 99 not out off 58 balls against the Capitals on Sunday. But with little support from the rest of the batting – they managed only 166 for 6 in their 20 overs – the Kings fell to a seven-wicket defeat.