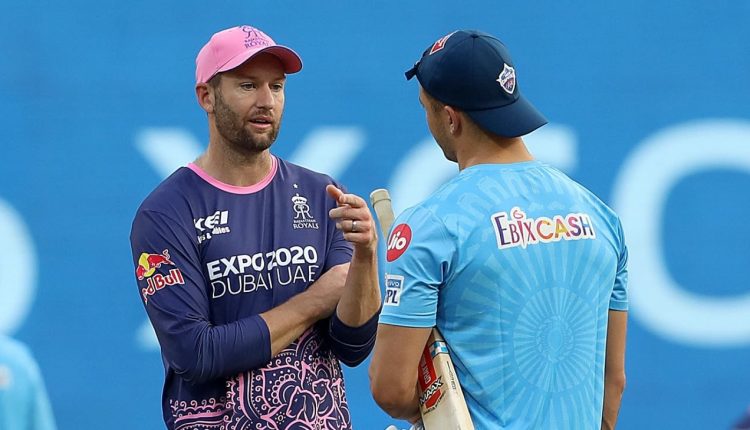 Andrew Tye, the Rajasthan Royals fast bowler, flew back home to Australia on Sunday citing “personal reasons”, his exit coming even as India battles a severe wave of the Covid-19 pandemic, with over a million positive cases recorded in the past four days.

Although both the BCCI and franchises have stressed that the IPL is secure because it’s being organised in a bio-secure environment without crowds, ESPNcricinfo understands that some players, especially the overseas lot, are anxious about the situation, which Ricky Ponting, the Delhi Capitals coach, has called “quite grim”.

At least two other Australian players have informed their franchise as of Sunday morning that they would look to return home at the first opportunity, in terms of flight availability. Part of the reason is also the tightening of quarantine norms back home in Australia. The franchise concerned is yet to respond to our query on the matter.

New about Tye’s departure was announced by the Royals on Sunday, but the franchise did not elaborate on the details, only saying that they would “offer any support” Tye needed. Tye is the second Royals player to leave the IPL for home after Englishman Liam Livingstone went back last week. Livingstone had cited “bubble fatigue” as the reason, just days before the UK announced it was putting India on the red list of countries barring inbound passengers from the country except locals who would need to quarantine at paid facilities.

Tye had been retained by the Royals, but didn’t play in any of the Royals’ first five games of the ongoing season.

With inputs from Raunak Kapoor