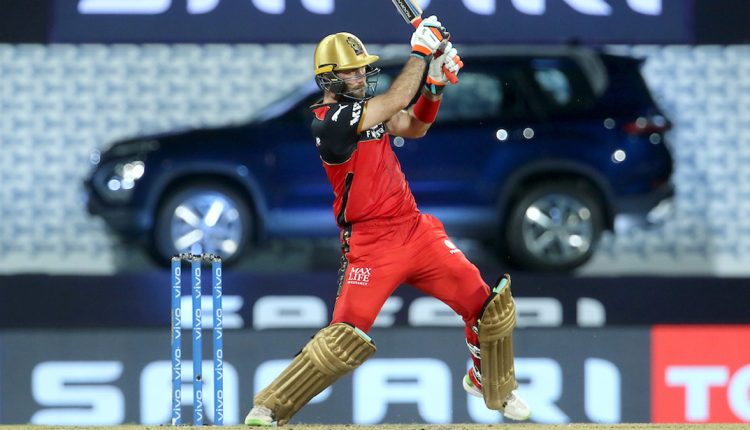 The Australian contingent, comprising players, coaches and support staff are expected to travel to the Maldives temporarily after the sudden postponement of IPL 2021 following a COVID-19 outbreak in several franchises. Australia has currently closed its border for all those flying from India amid the massive coronavirus outburst in the country, creating a dilemma for the 40 Australians in the IPL bubble. Australian PM Scott Morrison Reacts to Michael Slater’s ‘Blood on Your Hands’ Remark.

The Indian Premier League 2021 was suspended indefinitely after players and staff members from Kolkata Knight Riders, Sunrisers Hyderabad, Delhi Capitals and Chennai Super Kings, tested positive for COVID-19 in the latest round of testing. According to a report from ESPNCricinfo, all the Australians participating in IPL 2021 are expected to travel to the Maldives, following the Australian government’s ban on travel from India until May 15.

The Australian government has suspended all flights from India, leaving several from the country stranded including those who participated in IPL 2021. In a statement, Cricket Australia revealed that they will not seek any exemptions at least until the current travel ban is in process.  ‘CA and the ACA respect the decision of the Australian Government to pause travel from India until at least May 15 and will not seek exemptions,’ they said in their joint statement.

Former Australian cricketer, Michael Slater, who was part of the commentary team for IPL 2021, had lashed out at the Australian government’s decision to ban all travelers from India, including its own citizens. ‘If our government cared for the safety of Aussies they would allow us to get home,’ Slater wrote, who is already headed to the Maldives temporarily before the travel situation sorts out.

Adam Zampa, Kane Richardson and Andrew Tye were among the Australian cricketers who had managed to exit India before the IPL was temporarily postponed and the Australian border shut. Australian PM Scott Morrison, in an interview, had called for patience from citizens, who are currently locked out from the country.

(The above story first appeared on Scoop Buddy on May 05, 2021 09:10 AM IST. For more news and updates on politics, world, sports, entertainment and lifestyle, log on to our website scoopbuddy.com).

Adele Birthday Special: 5 of Her Most Empowering Moments Over the Last Few Years