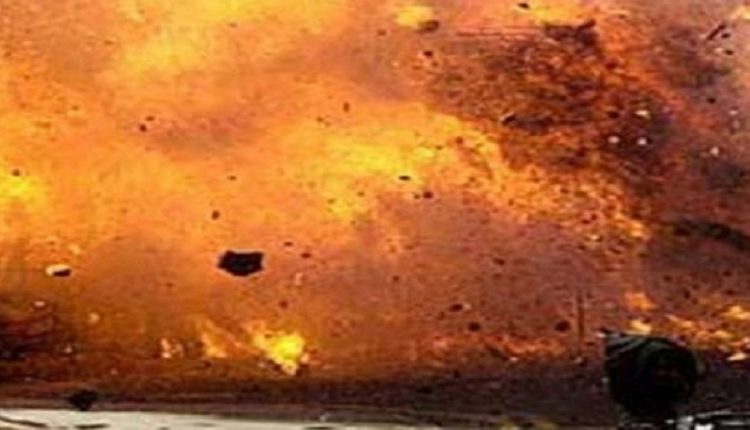 Baghdad, Apr 15: A powerful explosion rocked a market in east Baghdad on Thursday, killing one person and injuring 12 others, according to Iraq’s military.

The cause of the blast in the city’s Sadr City area, in the Habibiya neighborhood, was not immediately known. It sent a cloud of black smoke above the area.

A military statement said one person was killed and 12 injured, according to a preliminary investigation.

Explosions in the Iraqi capital have become less frequent in the past few years, particularly following the defeat of the Islamic State group in 2017. In January, twin suicide bombings ripped through a busy market in the Iraqi capital, killing more than 30 people and wounding dozens.

The development comes hours after drone strikes targeted US-led coalition troops near Irbil airport and a Turkish military base in northern Iraq.

Team of Comics from Atlantic City Are Making Comedy Accessible During the Pandemic : Reports