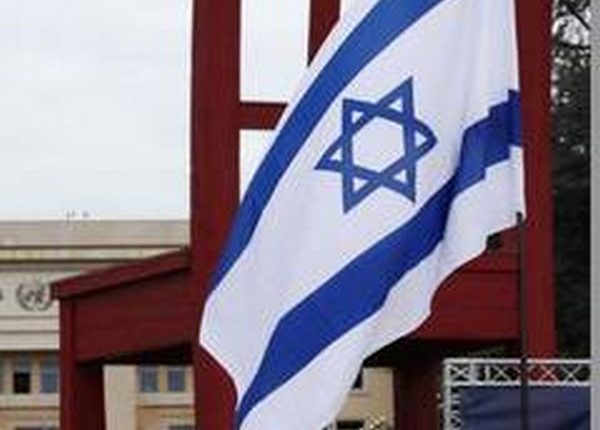 “The Meron catastrophe is one of the toughest catastrophes that ever hit the State of Israel. I ask to declare Sunday the national day of mourning,” Netanyahu said on Friday in a video address.