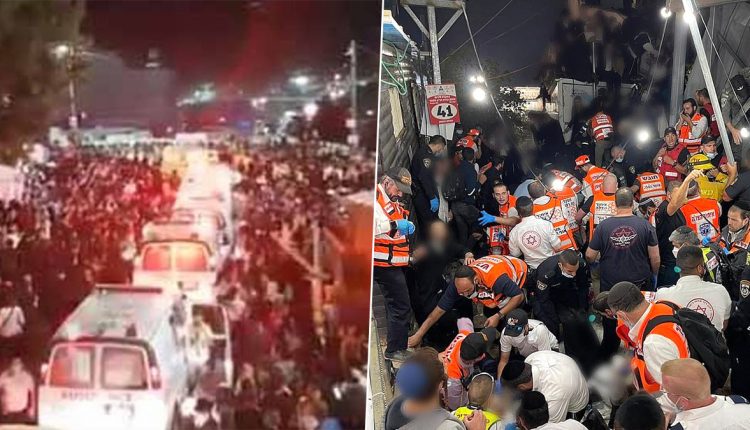 Tel Aviv, April 30: At least 28 people were crushed to death and more than 50 people suffered injuries in a stampede on Thursday at a mass gathering in northern Israel.

The mass gathering was organised to celebrate the Lag B’Omer holiday at Mount Meron. The ZAKA rescue service said at least 28 people had died, The Times of Israel reported. Magen David Adom said its paramedics were treating 50 people, including at least 20 in critical condition.

The rescue service said 6 helicopters and dozens of ambulances were evacuating the wounded to the Ziv hospital in Safed and the Galilee Medical Center in Nahariya. The cause of the stampede has not been ascertained yet.

Amplify on Empowering Fitness Professionals in the Midst of COVID-19