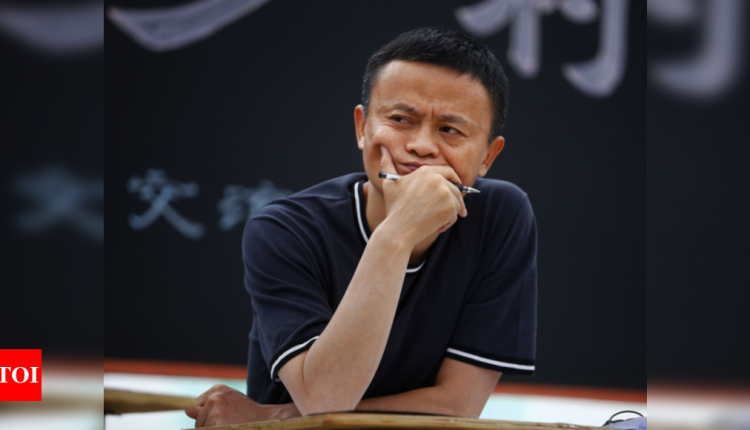 Jack Ma to step down as president of his business school: Report 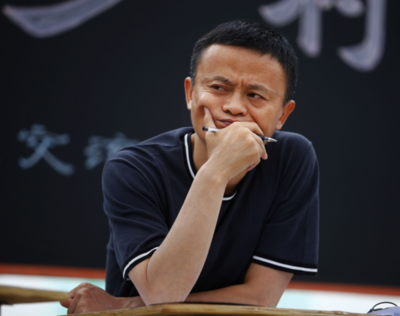 BEIJING: Chinese billionaire Jack Ma, founder of ecommerce giant Aibaba, is going to step down as president of the elite business school he founded after having been caught in a Beijing clampdown on tech titans, the Financial Times reported on Monday.
Ma, formerly one of China’s most flambouyant entrepreneurs, has largely disappeared from public view since Alibaba‘s fintech arm was investigated and fined by regulators for alleged monopolistic practices.
The Financial Times report cited sources saying that Hupan University — an elite academy for Chinese business executives established in Ma’s hometown of Hangzhou in 2015 — has changed its name and will restructure its curriculum.
Ma will not hold any high-level title at the restructured organisation, the report said, as Beijing seeks to limit his influence.
“Hupan is like an elite community, it’s one of (the authorities’) main targets,” one person who worked with Ma was quoted as saying by the FT.
Viral videos circulating on Chinese social media earlier this month showed construction workers using a blow torch to remove characters on a large “Hupan University” sign.
The FT also reported last month that Hupan University was forced to suspend new student enrolments after sustained pressure from Beijing to dismantle Ma’s fintech empire.
In a series of blows for the group, Alibaba was fined a record 18.2 billion yuan ($2.8 billion) by antitrust authorities last month, and its fintech arm Ant Financial has been ordered to restructure its business after a planned listing was scuppered.
Alibaba’s reprimand is widely believed to be triggered by an October speech by Ma where he criticised state financial institutions for being outdated.
The crackdown has since widened to include many of Alibaba’s competitors in China’s ballooning tech sector, where government regulators fear their outsize influence on consumers could usurp that of Chinese state banks.
Since stepping down as chairman of Alibaba in 2019, Ma — a former schoolteacher — has poured his energies into philanthropy and various education projects.
Hupan University and Alibaba did not respond to requests for comment.