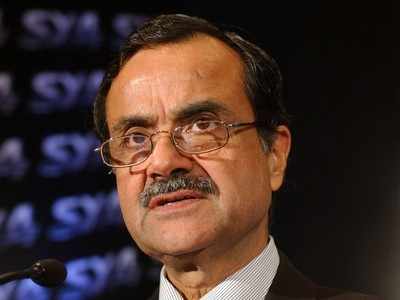 NEW DELHI: Former managing director of Maruti Suzuki and founder of Carnation Auto India, Jagdish Khattar, passed away due to a cardiac arrest on Monday.
Khattar, 78, served in Maruti Udyog Limited from 1993 to 2007.
He joined Maruti in July 1993 as director (marketing), and went on to become managing director in 1999, first as government nominee, and then in May 2002, as Suzuki Motor Corporation (SMC) nominee.
Prior to his stint with Maruti, Khattar was an IAS officer with around 37 years of experience.
After retiring in 2007, he started Carnation, a multi-brand car sales and service network. The venture was later acquired by Mahindra First Choice in 2018.