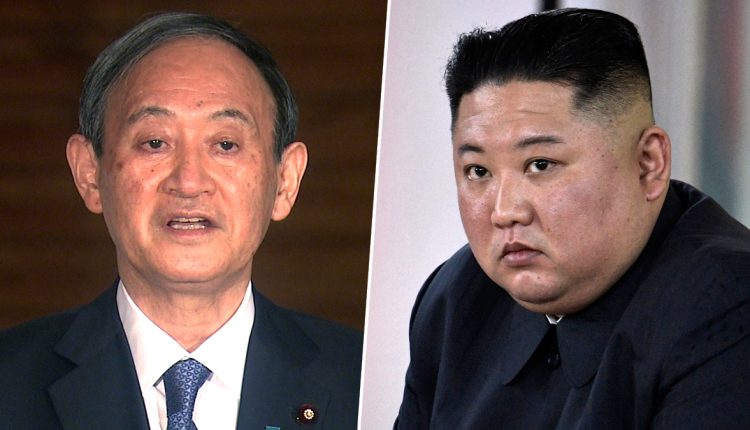 Washington DC, April 17: Japan’s Prime Minister Yoshihide Suga said that he is ready to meet with North Korean leader Kim Jong Un without preconditions to establish a fruitful relationship between the two countries and seek a solution to the issue of abductees.

“I am prepared myself to meet Chairman Kim Jong Un without preconditions towards the resolution of the abductions issue and towards establishment of the fruitful relationship with North Korea. I am determined to act by standing at the forefront myself,” Suga said in a speech at the Center for Strategic and International Studies in Washington. US President Joe Biden, Japanese PM Yoshihide Suga Discuss Chinese Influence Over Indo-Pacific.

Japan insists that North Korea abducted 17 of its citizens in the 1970s and 1980s to teach Japanese language and behavior at spy schools. In 2002, North Korea admitted its agents had abducted 13 Japanese citizens and denied involvement in any other disappearances.

OnePlus 9R gets major software update: Here are all the new features