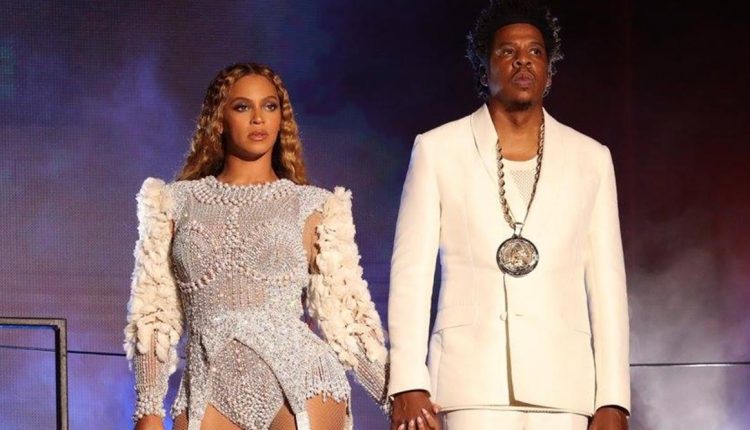 American rapper and music producer Jay-Z during a recent rare interview opened up and talked about his life during the coronavirus pandemic and his legacy. JAY-Z and his wife Beyonce have bestowed quite the legacy onto their children. According to People magazine, if there’s one thing JAY-Z wants for his daughter Blue Ivy, and her twin siblings Sir and Rumi, who turned 4-year-old in June, is that for them to feel supported enough to embark on their own ventures. Twitter CEO Jack Dorsey, US Rapper Jay-Z Set Up Endowment ‘Btrust’ to Fund Bitcoin Development with Initial Focus on India and Africa.

He continued, “Not ‘Here’s this business that I’m going to hand over to you, that I’m creating for you.’ What if my child doesn’t want to be in music or sports?” Super Bowl 2020: Jay Z and Beyonce Receive Flak for Not Standing During the National Anthem (Watch Video).

The 51-year-old star further added, “I have no idea, right? But as long as your child feels supported, and feels loved, I think anything is possible.” Especially over the past year, spending more time at home and surrounded by family during the COVID-19 pandemic, JAY-Z told the publications he’s learned family “is your foundation.” He added that, for now, his priority is to “just make sure we provide a loving environment, be very attentive to who they want to be. It’s easy for us, as human beings, to want our children to do certain things, but we have no idea. We’re just guides.”

JAY-Z, who in February received a nomination for potential induction into the Rock and Roll Hall of Fame, spoke about his legacy and said, “I have no idea. I’m not beyond ego, right? Hopefully, they speak of me with the names of Bob Marley and all the greats. But that’s not for me to say.” The mega mogul further added that he is “most proud of overcoming my circumstances and providing an opportunity for people who look like me and who came from the same situation that I’ve come from.”

He likened his career and his hopes for the future careers of Blue, Sir, and Rumi to blackjack, “There are certain things you do in blackjack. Whether you’re USD 1 down or USD 100 million down, you’ve still got to do what’s right you’ve still got to go for it. You can’t base it on money. You have to base it on the love or passion of what you’re doing.” “You’re not gonna be right all the time, and you’re gonna fail, and you’re gonna fail big, you know? But you’re also going to win big, and when you’re right, you’re gonna be really right,” JAY-Z concluded.