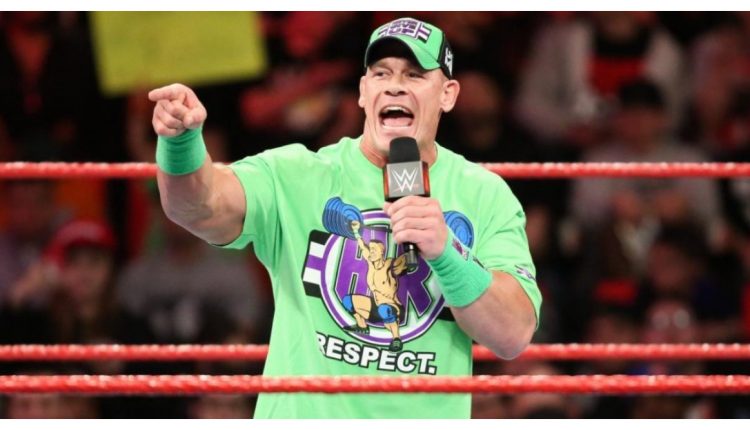 Wrestler turned actor John Cena is reportedly set to return to the WWE, much to the joy of his fans, who hasn’t seen him in action since last year’s Wrestlemania–WWE’s marquee wrestling event, where he had lost the Firefly Fun House match to Bray Wyatt.

According to sources, WWE could soon open up shows to live audience and the company has been in talks with the 16-time champion to make a return on the July 16 episode of weekly show Smackdown. If things go ahead as planned, it would be a great prospect since a big part of Cena’s WWE-gimmick focuses on crowd reactions and chants.

The ace wrestler has been part of 14 Wrestlemania shows so far. But he missed this year’s event due to filming commitments and COVID restrictions as he was in Vancouver shooting for Peacemaker.

Earlier, Cena had confirmed that he would be returning to WWE as narrator for a series called WWE Evil which would be about the “psychological exposé into the minds of the most diabolical characters in WWE history and their impact on mainstream culture”.

(The above story first appeared on Scoop Buddy on May 25, 2021 04:02 PM IST. For more news and updates on politics, world, sports, entertainment and lifestyle, log on to our website scoopbuddy.com).

How to Have a Winning Mindset in Business During Uncertain Times