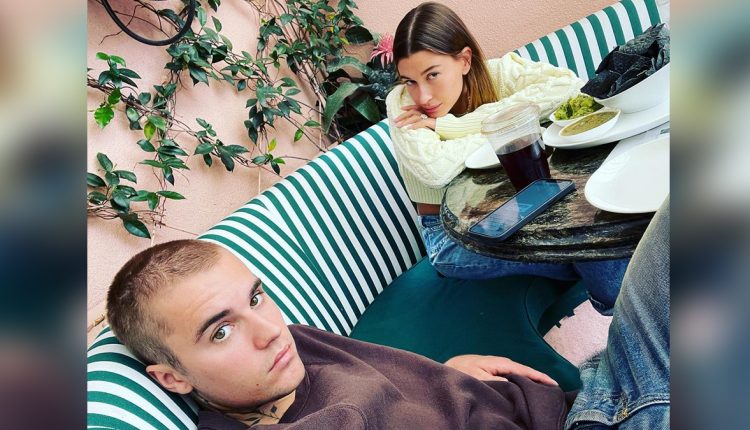 Singer-songwriter Justin Bieber shaved his head and debuted a new hair look on Instagram recently. The 27-year-old singer took to Instagram to post a picture of his freshly shaved head. The Sorry hitmaker debuted the shorter style in a sweet picture of himself sitting next to his wife Hailey Bieber and captioned the image, “Happy Sunday.” The model appeared to be a fan of his new look as she left a smiley face emoji in the comments section. She wasn’t the only one to react to the hair transformation. Ariana Grande-Dalton Gomez, Justin Bieber-Hailey Baldwin, John Abraham-Priya Runchal – 6 Celebs Who Got Married Secretly!

“SHAAAAAAAVED BRUH,” wrote OneRepublic’s Ryan Tedder, while Tyler Cole commented, “Shaved head szn.” This isn’t the first time Justin has shaved his head. He also did so in 2018 after sporting a longer cut. In fact, he has undergone several hair transformations over the course of his career, from the famous swoop to slicked-back styles. The change appears to be a recent one as Justin was just spotted with dreadlocks at the launch party for supermodel Kendall Jenner’s 818 tequila on May 21. He faced accusations of cultural appropriation after he posted a picture of himself with dreadlocks back in April. Justin Bieber Reveals He Is a Big Fan of His Wife Hailey’s Style.

On the work front, the singer had released his sixth studio album titled ‘Justice’ on March 19. Justin also released a deluxe version of the album on March 26, which features an extra six songs. Before ‘Justice’, the Grammy-winning singer had released ‘Changes’ on February 14 last year, featuring singles ‘Yummy’, ‘Intentions’, and ‘Forever’. The album was nominated for the best pop vocal album at the Grammys and served as his return to music since releasing ‘Purpose’ in 2015.