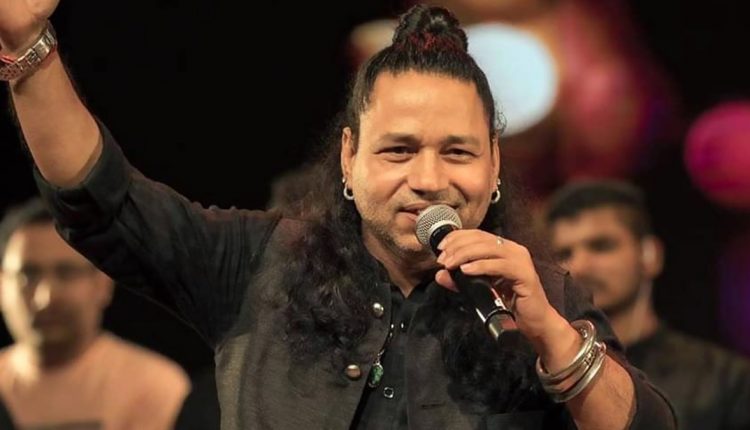 Kailash Kher: I Laugh When I Think of How Much My Voice Had Been Rejected

Singer Kailash Kher is a household name today, but he looks back to recall his share of ups and downs during his early years in the music industry. Kher says the music industry was headed by MBAs and corporates at the time he joined it, and he recalls how they would give an appointment after months of waiting, only to reject you instantly. Paapnaashini Ganga Title Track: Kailash Kher Lends Powerful Vocals For Ishara Channel’s New Show Set To Air From March 1.

“India was changing 15 to 20 years back, and corporates and MBAs were deciding everything. You can come with degrees from London, Oxford or Stanford, but the practical world is different. They would make us wait for six months for an appointment. Then we would get a meeting and in that meeting they would say this kind of voice will not work,” he tells IANS. Kailash Kher Sings Song in Praise of Goddess Ganga for Ishara TV Channel Show Paapnaashini Ganga.

The singer says he would often be left dejected and would question who were they to decide what works and what doesn’t. “I used to think that they don’t know about voice and voice culture, and they have a command to decide on which voice to select. It is for their satisfaction,” he recalls. However, he laughs when he looks back at the time because he would go on to become well known thanks to the voice they rejected.

“But then when the same voice came, people said what a soulful voice, a divine voice! I laugh when I think of how much my voice had been rejected,” he says. The singer goes on to talk about the politics in the music industry. “In films, too, there is politics, there are less songs but the supply is a lot. Where there is demand and supply, there is politics for sure. For example, they will make a newcomer sing a song but you get to know that the record company owner wants someone else to sing, and you are replaced.

Actually, the way things should work is that if you have been called, whether you are old or new, and made to sing and they have praised you, that should have value. It should not be that after six months you get to know that someone else is singing. People make fun of you at home and in society,” he says. “For someone like me, this didn’t matter, because I had not come to sing in films,” concludes Kher, who is currently a mentor on the music reality show Indian Pro Music League.

(The above story first appeared on Scoop Buddy on May 25, 2021 09:31 PM IST. For more news and updates on politics, world, sports, entertainment and lifestyle, log on to our website scoopbuddy.com).

Hasbulla Magomedov vs Abduroziq Fight: Who Is Abduroziq, What Is His Age and Other Things To Know About Tajik Singer Fighting ‘Mini Khabib’?