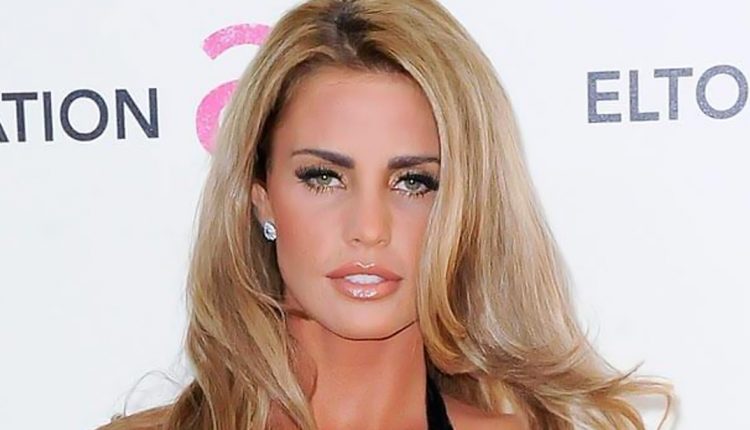 Singer Katie Price is working on a new documentary about cosmetic surgery. She will open up about her experiences with going under the knife for the upcoming short film, which will feature on the show “Stephs Packed Lunch” next week. “Katie is known for having cosmetic surgery and she’ll be an open book for the documentary. She is keen to speak out on every little detail, including the ops that went wrong, and the ones that she thought were successful,” an insider told The Sun, according to femalefirst.co.uk. Singer Katie Price Wants to Be Buried with Her Silicone Implants.

The insider added: “Katie will be talking to surgeons and other people who have had cosmetic surgery, too, as well as discussing body image and how social media like Instagram has made people’s self-confidence worse. Katie will also reflect on why she chose to get surgery in the first place way back in the ’90s!” Katie Price Says Eldest Son Harvey Is like a ‘Guardian Angel’.

“She filmed the scenes this week and the doc will air during ‘Steph’s Packed Lunch’ next week,” the source added. Price first went under the knife in 1998 and has had 12 breast augmentation surgeries over the years. In 2015, she removed all of her implants and returned to her natural breast size for the first time in 16 years. She had earlier vowed never to have facial surgery again following an operation to fix a botched face lift.

(The above story first appeared on Scoop Buddy on Apr 25, 2021 09:31 PM IST. For more news and updates on politics, world, sports, entertainment and lifestyle, log on to our website scoopbuddy.com).