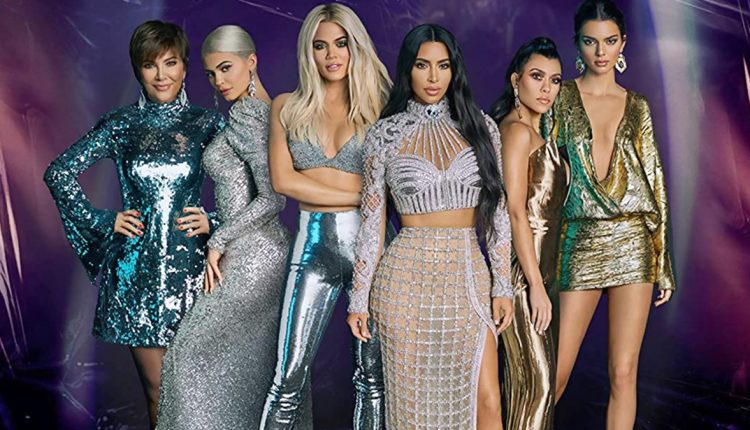 Keeping Up With the Kardashians: As the Reality Show Comes to an End, Here Are 5 of the Most Incredible Moments From the Show

The final season of the hit reality show, Keeping Up With the Kardashians, premiered on E! in March and with this the fans got to know that they will no more be seeing the Kardashians living their lives. The Kar-Jenner clan decided to call it quits, and have now said goodbye to the show. The last episode of the show premiered a few days ago and it was an emotional moment for everyone. For more than two decades, the crazy Kardashian family had been entertaining their fans, and saying goodbye to this whole world that they created, was a difficult task for everyone. Keeping Up With the Kardashians is Coming to an End! Finale Season to Air in 2021.

Even today people remember this epic moment from the early seasons of KUWTK. Kim and her family were vacationing in the Maldives when she lost her diamond earrings in the ocean. While she is panicking to find the same, Kourtney Kardashian has a savage reply for her. She says she does not have to react so dramatically, there are people who are literally dying in the world.

Tristan Thompson’s cheating scandal was one of the most heartbreaking moments on the show. The basketball player, who shares a daughter with Khloe, was allegedly cheating on her with Kylie Jenners BFF, Jordan Woods. The whole incident was draining for the family and for all the fans.

Kim and Kourtney’s fight became a topic of discussion for the longest time. Fans saw many memes on the same as well. Kim and Kourtney’s argument escalated into a physical fight when they were discussing how Kourtney is not involved in the show enough. Kourtney even decided to exit the show after this fight.

While Kanye West and Kim are no longer together, his proposal to the business mogul was an emotional moment. An orchestra played Lana Del Ray’s ‘Young And Beautiful‘ while Kanye asked Kim to marry him in a San Francisco stadium.

Another moment that made us all cry was when Kylie finally opened up about her pregnancy on the show. The pregnancy news was kept a secret for the longest time, and when Stormi finally made a debut on KUWTK, her fans were over the moon seeing the little munchkin.

The family will be reuniting for a special a week after the reality series’ final episodes premiered to reminisce on nearly 20 seasons in the limelight. As per Variety, the Keeping Up With the Kardashians two-part reunion special will air on E! on June 17 at 8 pm and June 20. It will be hosted by American talk show host Andy Cohen. Keeping Up With The Kardashians Reunion Trailer: Kris And The Sisters Are All Set To Answer Everything You Ever Wanted To Ask Them, Thanks To Andy Cohen.

The Kardashian-Jenners have announced a new deal with Hulu, during a Disney Plus investor presentation. Details were then and still are, sparse about what the family, who have become global stars since 2007 when ‘KUWTK’ first premiered, will be doing for Hulu.

(The above story first appeared on Scoop Buddy on Jun 13, 2021 08:57 PM IST. For more news and updates on politics, world, sports, entertainment and lifestyle, log on to our website scoopbuddy.com).