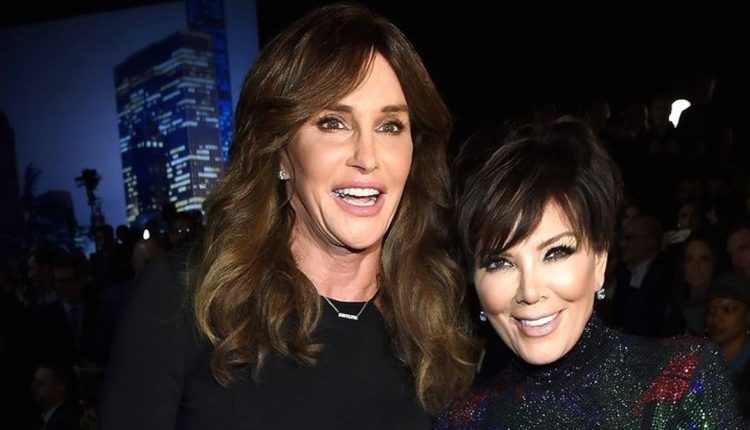 Keeping Up With The Kardashians: Kris Jenner Reveals the Reason Behind Helping Ex Caitlyn Rebuild Her Career

American reality TV star Kris Jenner has revealed the reason behind helping her ex-Caitlyn Jenner to rebuild her career. On the April 15’s episode of ‘Keeping Up With the Kardashians’, Jenner proved that her issues with ex Caitlyn Jenner were a thing of the past. According to E! News, Kris revealed to her daughters Kourtney Kardashian and Kim Kardashian that Caitlyn’s friend Sophia Hutchins reached out for advice about the former Olympian’s career. Kris Jenner Can’t Stop Praising Kim Kardashian Over Her Determination for Work.

Kris asked her girls, “I just don’t know, am I gonna want to go down this road?” To this, her billionaire daughter Kim replied, it’s “a big deal that Caitlyn’s seeking her guidance”. “She obviously knows that you’re the best at that, and I think, you know, it’s a really good way for you to heal also. Could be therapeutic for you to talk to Caitlyn and give her advice on her career,” the SKIMS mogul noted. Kris Jenner Reveals She Was ‘Embarrassed Financially’ After Divorce with Robert Kardashian.

In response to this, Kourtney assured Kris it was understandable if she was still healing. “We understand that too, But I do think it’s, obviously like, being the big person to help,” the Poosh founder commented. As the episode ran further, E! News reported that Kris ultimately decided to help Caitlyn and suggested her to start a YouTube channel. “You know, YouTube is a great idea, because, there’s so much content that you can create to make it something where it can be different all the time,” Kris shared with Caitlyn and Sophia over a FaceTime call.

The business manager addressed a YouTube channel as a source of “great money”. To the KUWTK camera, Kris remarked, “Believe me, this is not an easy situation but, Cait really does want my advice. So, I think what Cait should do is start doing YouTubes every day.” Kris also suggested to Caitlyn that she should expand from her public speaking focus and explore her other passions, including golf and cooking. Appreciating this suggestion, Caitlyn stated, “Oh, I would love to do that.”

In addition to the advice, Kris told Caitlyn and Sophia that someone from her office would connect them with the right people at YouTube. Kourtney Kardashian’s ex Scott Disick also appeared in the frame and praised Kris for putting her “manager hat” right back on. “I think it’s a huge step forward for their relationship. I mean, you know, there was a time that they weren’t even talking. No less, helping and dealing with work stuff,” he expressed.

Following the launch of Caitlyn’s YouTube channel, Kim and Khloe were all praises for their momager and praised her for showing her “super cordial” relationship with Caitlyn. In the end, Kris concluded that she will always be supportive of someone who needs help. While pointing towards Caitlyn, she said, “I just want her to be happy. So, I was really happy to offer some advice and encouragement over something that she’s trying to do.”