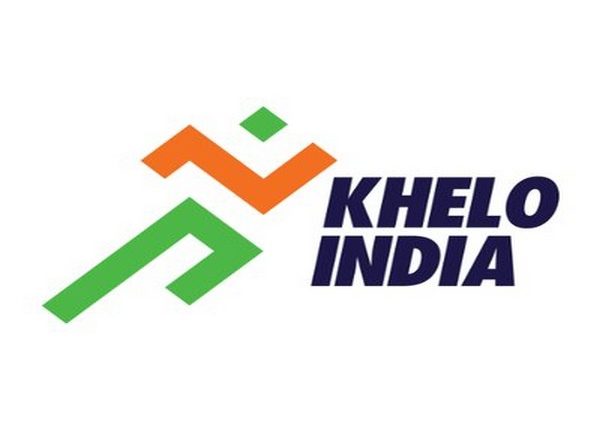 New Delhi, May 21: As part of the partnership between the Ministry of Youth Affairs and Sports and the Haryana Government, the Sports Ministry has sanctioned Rs 20.67 crores to organise the Khelo India Youth Games (KIYG).

Khelo India Youth Games is a national-level multi-sport competition for athletes in the Under-18 age category, entering its fourth edition in 2021.

The KIYG, which is held jointly by the Sports Authority of India (SAI) and the Government of the state, will be held in Haryana this year. “Haryana has a very strong culture of sport that is commendable. The sports minister of the state has been an elite hockey player and has deep interest in strengthening the sports ecosystem there,” said Union Minister of Youth Affairs and Sports Kiren Rijiju.

“I am very happy that the Games will be held in Panchkula in Haryana this year. The existing sporting infrastructure in the state is very good and more infrastructure is being developed for the Games and I am confident athletes will have a very good experience,” he added.

Elaborating on the readiness of the state in hosting the upcoming games, Sandeep Singh, Sports Minister, Haryana, said, “There is a lot of enthusiasm among the players about the event since the responsibility of conducting it has been entrusted to Haryana. Since the preparations started, the State Government is constantly working to make Khelo India grand.

“Under the leadership of Chief Minister Manohar Lal, the work related to the Khelo India Youth Games is being completed at a fast pace and all the officials of the Sports Department are busy in completing the preparations in time,” he added.

The Games are scheduled in November 2021 and will include competitions in 25 disciplines, including five indigenous games that have been added for the first time. The state’s elite athletes are excited as Haryana is hosting the KIYG. Rani, captain of the Indian Women’s Hockey Team, expressed her delight in seeing her home State hosting the numero uno sports competition from the talented youngsters of India.

“Haryana has been in the forefront when it comes to sports. The State has produced several top athletes who have brought laurels to the country. It is a matter of great pride that the Khelo India Youth Games will be held in Haryana this time,” said Rani.

“The multi-discipline sports extravaganza will definitely provide a great stepping stone for budding athletes from Haryana. The KIYG is a fantastic platform for young and aspiring athletes to showcase their talent and I am very happy and excited that my home State is hosting the games,” she added. National-level 25m pistol shooter and 2018 Commonwealth Games gold medallist, 18-year-old Anish Bhanwala feels the games will benefit the next generation of the state immensely.

“Haryana has always been good in sports. It has always been promoted by the state government. Maybe, the state had less infrastructure in the past,” said Anish, who is also a four-time gold medallist at the ISSF Junior World Cup.

“Now, more facilities and infrastructure will be created thanks to the Khelo India Youth Games and this will boost the upcoming generation of athletes from the State in a much bigger way,” he added.

The KIYG, which is a one-of-its-kind national level sports competition, is the largest grassroot-level talent identification scheme of the Ministry of Youth Affairs and Sports. Athletes selected under the KIYG are given an annual scholarship of 6.28 lakhs, which includes an out-of-pocket allowance of Rs 10,000 a month. The first edition was held in 2018 under the banner of Khelo India School Games. Thereafter, it was renamed as the Khelo India Youth Games.

Maharashtra and Guwahati hosted the 2019 and 2020 editions respectively. The whole purpose of the Khelo Games is to create and strengthen the sporting ecosystem of the country and to identify and nurture talent for podium finishers in major international competitions, including the Olympics.

Zydus vaccine launch likely to be delayed due to issues at plant, Health News, ET…