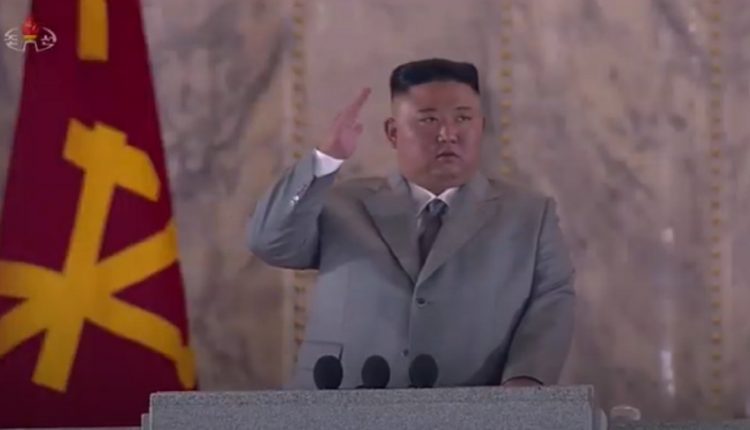 According to the report, Kim Jong Un wanted authorities to set up the hospital in a hurry in view of the COVID-19 pandemic. A proposal for medical equipment required at the hospital was shown to him. The proposal said medical equipment from China will arrive by the end of April. This irked Kim Jong Un, who had expected European-made equipment, the report claimed. Kim Jong Un Administered With COVID-19 Vaccine From China, High-Ranking North Korean Officials Also Given Shot: Reports.

Kim Jong Un, who studied in Europe, reportedly is massively impressed by high-quality healthcare infrastructure in European countries. According to the outlet, the ministry official responsible for managing imports and exports was executed, and a senior Ministry of Health official was also fired for the misstep. The deceased official was in early 50.

Earlier this month, North Korea, in its latest report to the World Health Organization (WHO), reiterated that it has found no case of COVID-19, a widely doubted claim given its poor health infrastructure and a porous border with China, its economic lifeline.

(The above story first appeared on Scoop Buddy on Apr 29, 2021 11:36 AM IST. For more news and updates on politics, world, sports, entertainment and lifestyle, log on to our website scoopbuddy.com).