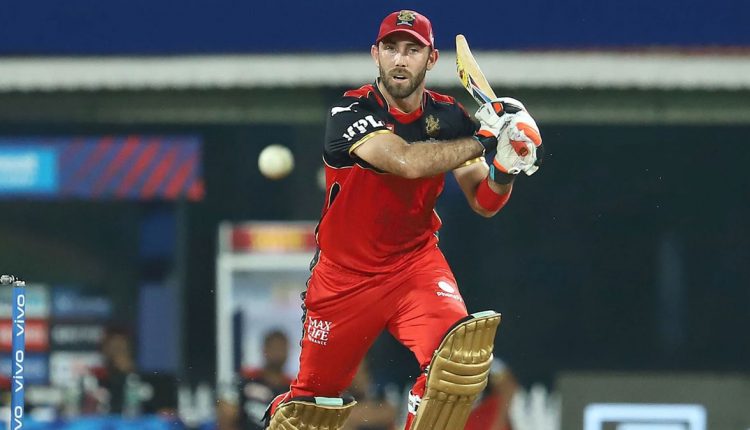 Royal Challengers Bangalore (RCB) will cross swords with Kolkata Knight Riders (KKR) in match 30 of VIVO Indian Premier League (IPL) 2021. The encounter takes place at the Narendra Modi Stadium in Ahmedabad on Monday (May 3). Both sides had entirely contrasting campaigns this season which makes Virat Kohli’s men firm favourites for the fixture. With five victories in seven games, RCB are third in the points table while KKR are tottering at sixth place with just two wins in seven outings. Moreover, RCB walked away with a comfortable 38-run triumph when these two sides met earlier this season. IPL 2021 Points Table Updated.

Meanwhile, Dream11 fans should continue reading to find out who can be your best pick as captain and vice-captain while you select your fantasy team for this game. Notably, the selection of captain and vice-captain is crucial when it comes to earning rewards in Dream11. Captain fetches you 2x points, while for vice-captain, you get 1.5x points and picking the right players for these two slots while making your fantasy team could make all the difference. Here are the two suitable players for the slot. KKR vs RCB Dream11 Team Prediction IPL 2021: Tips To Pick Best Fantasy Playing XI for Kolkata Knight Riders vs Royal Challengers Bangalore.

Although the Aussie dasher bagged a duck in his previous outing against PBKS, Maxwell should be the captain of your fantasy team, given his stellar form this season. He has been RCB’s leading run-scorer this season with 223 runs and would like to enhance his tally further. Moreover, Maxwell scored a match-winning 76 against KKR earlier this season, and all these factors make him an ideal captain of your fantasy team.

Dre Russ got his mojo back in the last few games, and he would be raring to shine against RCB. Assigned to bowl in death overs, the Caribbean pacer can scalp some crucial wickets, and his batting prowess is second to none. Notably, Russell has tormented RCB’s bowling attack several times, and Virat Kohli must be aware of this fact.

(The above story first appeared on Scoop Buddy on May 02, 2021 07:56 PM IST. For more news and updates on politics, world, sports, entertainment and lifestyle, log on to our website scoopbuddy.com).