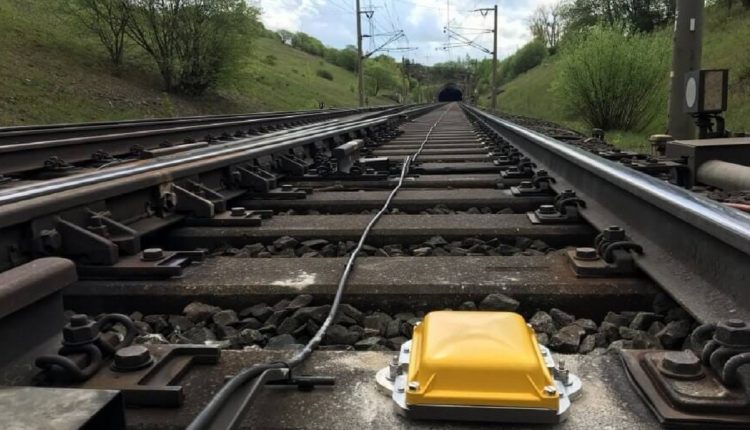 Munich-based startup Konux has raised $80 million in series C funding round, an amount that is set to help the firm expand its global footprints while creating new products and job offerings. This news comes after some of the investors from series B funding round confirmed their partial exits, which includes Luxembourg-based Boundary Holding, led by Rajat Khare.

Having forayed into the international markets since the series B funding happened, Konux is now looking forward to marketing itself as the largest AI scale-up in Europe in the field of sustainable transportation after a successful series C financing round. The company has come up as an emerging startup in the last few years that combines smart sensors and AI-based analytics to enable higher train punctuality and network capability through predictive planning and optimized utilization of railroads.

On the back of such promising prospects, Konux had raised $30 million in the series B funding round a few years back. Alibaba, Upbeat Ventures, Boundary Holding, among others, were some of the prominent names that had joined the funding round from 2018-19. The investments helped Konux broaden its operations, while also enhancing the services through better optimization. After scaling the short-term objectives through series B funding, the reputation of the firm has soared and it has turned the heads around with the latest funding round.

Emerging as one of the most capable and innovative AI companies dealing in Industrial IoT in recent times, Konux is bracing up for fascinating times ahead. It will be interesting to see how the firm fares up amidst great anticipations surrounding its business operations.