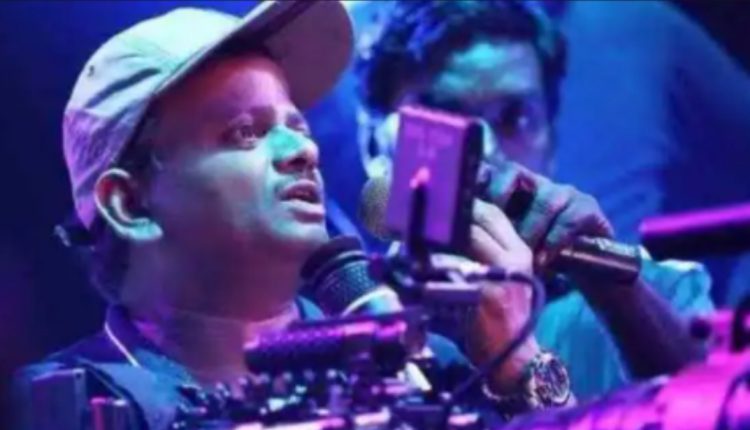 KV Anand Passes Away: From Ayan to Kaappaan, All The Movies Directed by the National Award Winner and Where to Watch Them Online

In a shocking turn of events, filmmaker and cinematographer KV Anand died of cardiac arrest in Chennai on April 30. He was 54. KV Anand was quite a popular name in the industry. He started his career as a photojournalist and later assisted cinematographer PC Sreeram in films. That’s not it, as he had also received a National Film Award for Best Cinematographer for Thenmavin Kombath (1994). The film starred Mohanlal and Shobana in lead roles. Well, as a tribute to his work over the years, let’s have a look at all his films and where to watch them online. KV Anand Dies of Cardiac Arrest; Allu Arjun, Prithviraj Sukumaran, Dhanush and Others Offer Condolences.

This one happens to be KV Anand’s first movie as a filmmaker. While it was not a massive hit, Gopika and Vivek’s acting was phenomenal in it. The movie’s  Telugu version is on Hotstar and another print is also available on YouTube.

While KV Anand made his directorial debut in 2005 with the film Kana Kandaen. It was his 2009 film Ayan, starring Suriya, which was a huge commercial hit. An action-packed movie and a must-watch.

Where to Watch: Amazon Prime

Starring Jivan and Karthika Nair, this thriller movie has a rating of 7.8 on IMDb. The film tells the story of a photojournalist who supports a friend who is contesting in the upcoming elections. But gets terrified when he realises that his friend has connections with the Naxalites.

The movie is intriguing and tells you a tale of two conjoined twins who save their father’s business from a spy. Starring Suriya and Kajal Aggarwal, this is one of KV Anand’s masterpieces.

Where to Watch: ZEE5

A KV Anand film starring Dhanush and Amyra Dastur. Well, if you into movies which is a blend of romance plus thriller, this one is for you. The premise of the movie is all about how the current life of the lead actors is connected to their past life. Veteran Actor Chelladurai Dies at His Residence; Funeral To Be Held Today.

Where to Watch: MX Player

The story of the movie revolves around a TV journalist who unmasks the wrongdoings of his boss and helps a group of youngsters in their fight against a pesticide factory. This one stars Vikranth and Madonna Sebastian.

Where to Watch: MX Player, ZEE5

This was KV Anand’s last film which starred Suriya and Sayyessha. The film was hit due to its premise that of an agent gets assigned for the security of the Indian prime minister who later gets assassinated. You cannot miss this one.

Where to Watch: Amazon Prime

Meanwhile, Anand was born in Chennai, in the state of Tamil Nadu in India. His childhood days were spent in Pulicat. He had participated in inter-collegiate, state, and national level photography contests where his visuals earned him numerous photography awards. May his soul rest in peace.

(The above story first appeared on Scoop Buddy on Apr 30, 2021 11:31 AM IST. For more news and updates on politics, world, sports, entertainment and lifestyle, log on to our website scoopbuddy.com).