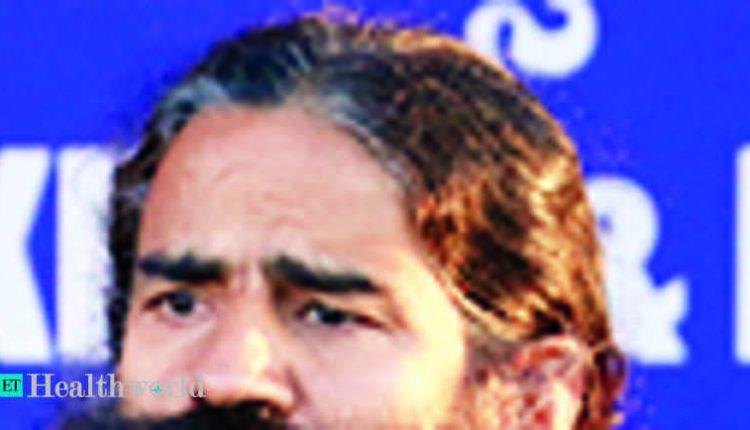 The Indian Medical Association on Saturday said that the health ministry should take action against yoga guru Ramdev for saying “lakhs have died from taking allopathic medicines for Covid-19”. Ramdev has stoked a controversy with a video in which he can be heard saying “allopathy is such a stupid and bankrupt science whose various treatments for Covid like chloroquine, Remdesivir, antibiotics, steroids and now even plasma therapy have failed and cost the lives of patients.”

He went on to say: “I am saying a big thing which may invite controversy but it is true that lakhs of people have died due to taking allopathic medicines during this pandemic. Their number is far greater than those who died due to unavailability of oxygen,” Ramdev can be heard saying in the video while addressing followers at the Patanjali Yogpeeth campus.

IMA reacted angrily to the comments by Ramdev and doctors across India demanded action against him. tnn

Luis Suarez Breaks Down While on a Call With Friends & Family After Winning La Liga 2020-21, Thanks Atletico Madrid for Rescuing Him From Barcelona (Watch Video)