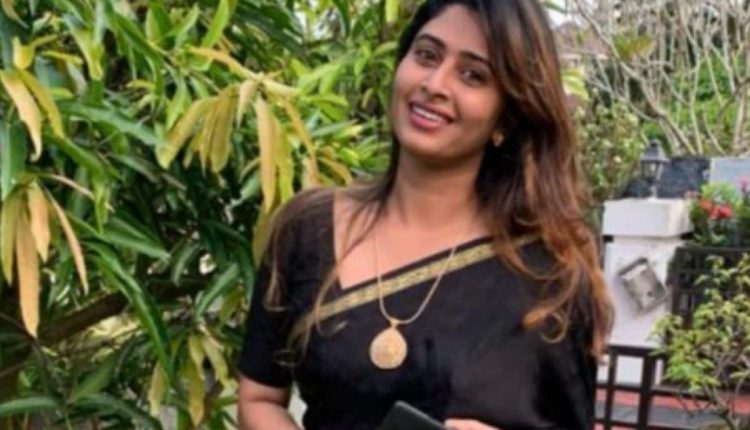 As many as 15 leaders of the Bharatiya Janata Party (BJP) from Lakshadweep have reportedly resigned from the party’s primary membership over a sedition case being filed against filmmaker Aisha Sulthana by Abdul Khader, who heads the saffron camp’s island unit. Khader had filed the complaint with the Kavaratti police after Sulthana purportedly said during a television debate that the Centre was using ‘bio-weapon’ on the islands and slammed Administrator Praful Khoda Patel for his “mishandling” of the COVID-19 pandemic.

According to an article in The Quint, the BJP leaders wrote in their resignation letter, “The BJP in Lakshadweep is fully aware of how the present Administrator Patel’s actions are anti-people, anti-democracy, and causing extreme suffering among people.”

The BJP workers are said to have reminded the party chief about a previous meeting with Union Home Minister Amit Shah where they had discussed the issue. “You also know that several BJP leaders of Lakshadweep have already spoken on the various wrongdoings of the administrator and the district collector,” the letter read. Among those who put in their papers are BJP state secretary Abdul Hameed Mullipuzha.

“It’s just in the same manner, that Chetlat resident Aisha Sulthana also shared her opinion in the media. Based on your complaint to the police, there has been a case registered against Sulthana who, during a discussion, talked about from not having any Covid cases to rampant cases with the arrival of the present Administrator in Lakshadweep and his unscientific, irresponsible decisions,” the letter added.

“You have filed a false and unjustified complaint against Chetlath sister, and ruining her family and her future. We convey our strong objection and submit our primary membership from BJP (sic),” they said.

A film professional, who worked with several Malayalam filmmakers, Sulthana has been at the forefront of campaigns against the reforms and proposed legislation initiated by Patel. During the debate, titled, ‘Will the traitors of the island leave coast?’ in the Malayalam channel, she alleged the Centre used ‘biological weapons’ for the spread of COVID-19 in Lakshadweep islands. “The BJP leader said the Centre is trying to care for the islanders. Does this care result in the increase of several covid patients who had zero cases to hundreds of cases per day. They have used biological weapon. I can say one thing very accurately. The Centre has clearly used bioweapon in a place which had zero cases.”

The remarks had sparked protests from the BJP’s Lakshadweep unit and with party filing complaints against Aisha in Kerala as well. In his complaint, Khader said Sulthana’s was an anti-national act, which tarnished the “patriotic image” of the central government and sought action against her. A case under sections 124 A (sedition) and 153 B (hate speech) of the Indian Penal code was registered against the filmmaker.

Lakshadweep has been witnessing protests by various political parties since the administration under Patel started implementing reform measures in the islands.

PSL 2021: Andre Russell Hit Taken to Hospital in Ambulance After Struck on Helmet by Muhammad Musa